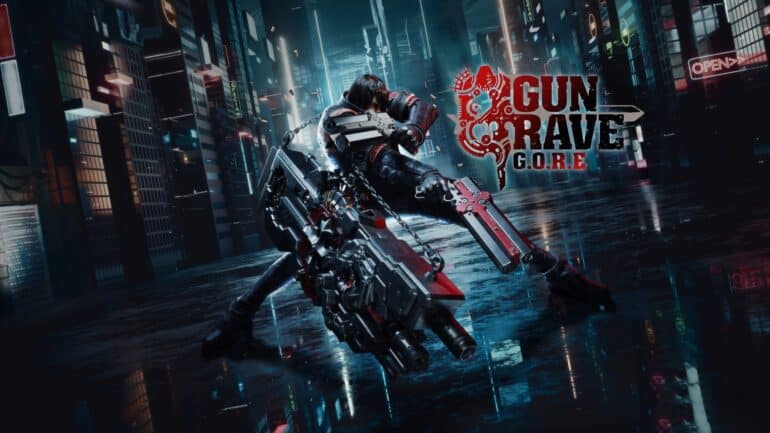 Studio Iggymob has now confirmed that the upcoming video game Gungrave G.O.R.E. will have something special for subscribers of Xbox Game Pass.

After the studio came back from Germany attending Gamescom 2022, they made a special announcement for fans of the game and especially their Xbox fans. Those who have subscribed to Xbox Game Pass will be able to enjoy this awesome perk thanks to the developers.

The game will be available on Xbox Game Pass on Day One when it launches worldwide. Subscribers will be the first ones to try out Gungrave G.O.R.E ahead of everyone. Players can play them on Xbox One and Xbox Series X/S starting November 22, 2022 with Xbox Game Pass.

In Gungrave G.O.R.E, play the gun-wielding badass anti-hero of your dreams as you mow down tons of enemies in a gory ballet of bullets and experience a story of vengeance, love and loyalty, all in a beautiful third-person action shooter, combining the best that Eastern and Western game design have to offer.

G.O.R.E
As the titular Gunslinger of Resurrection, you become the badass anti-hero of your dreams, an ultimate killing machine, brutalising your foes without mercy. Taking cover and retreating is not an option for Grave, he only ever goes full steam ahead, preferably right through his enemies.

Style on your foes with gun-tastic stylish combat
Stylish third-person shooting meets close-range martial arts, creating seamlessly flowing action as you crush your enemies in a gory ballet of bullets. Utilise your unlimited ammo Cerberus pistols and your transformable EVO-coffin to unleash devastating combos in pursuit of maximum damage and style.

Let there be Vengeance
Strap in for a wild ride, an epic & emotional story of vengeance, love and loyalty, with more than 12 hours of gameplay in the story mode, for Gungrave fans and newcomers alike.

Enjoy the Scenery
Go on an epic adventure across South-East Asia, based on real-life locations with a dark, futuristic twist.