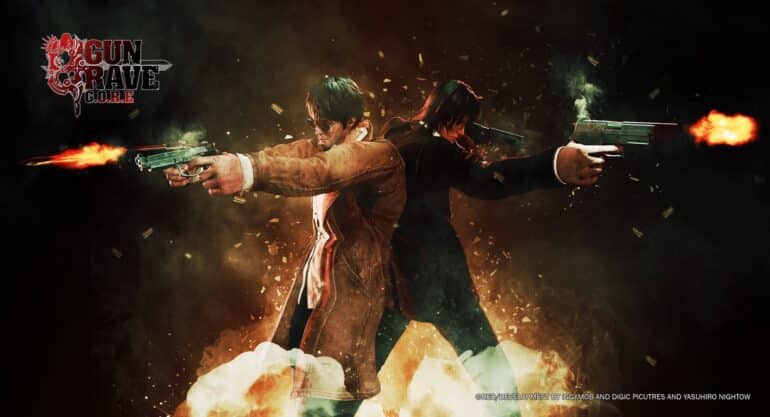 The developers have revealed a new skin for the stylish third-person action shooter Gungrave G.O.R.E. This is the game skin called Brand Heat, which changes all of Grave’s moves, abilities, and design.

This can be acquired for free but it is not available right away. Players will need to work for this new pack before unlocking it in-game. They will need to beat the game on the highest difficulty called G.O.R.E.

Players take on the role of Gunslinger of Resurrection, the badass anti-hero, the ultimate killing machine who brutalizes enemies without mercy. Grave does not retreat or take cover as he only goes forward and right into his enemies.

Grave’s human form in the past was Brandon Heat, who was one of the top assassins in the Mafia organization Millenion. 15 years after his death he got revived as Beyond the Grave or Grave for short. He got revived by the advanced necrolization technology and now he wants to seek revenge on the man who killed him: his former best friend and Millenion associate Harry MacDowell.