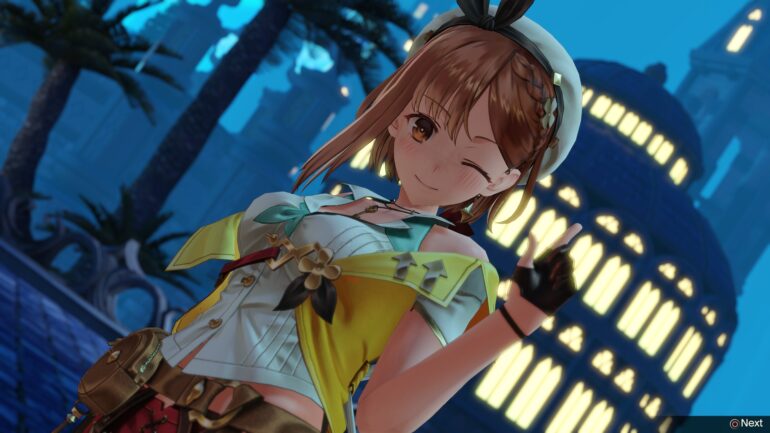 Game developer Gust has recently teased a new image on social media, which could possibly be a new game announcement.

The developer is best known for their popular and beautiful titles like Atelier series, but also developed Ar Tonelico and Blue Reflection, which will get a new animation soon. This new post on its Japanese Twitter account is possibly teasing a new game announcement.

The Twitter post only contains an image of the blue sky with the phrase “Coming 7/6”. Whatever is coming on July 6, 2021, it will be something new for the game developer. Some have speculated that this could be the upcoming Atelier Ryza sequel, the third title of the series.

Expect a big game announcement from Gust this coming July 6, 2021.