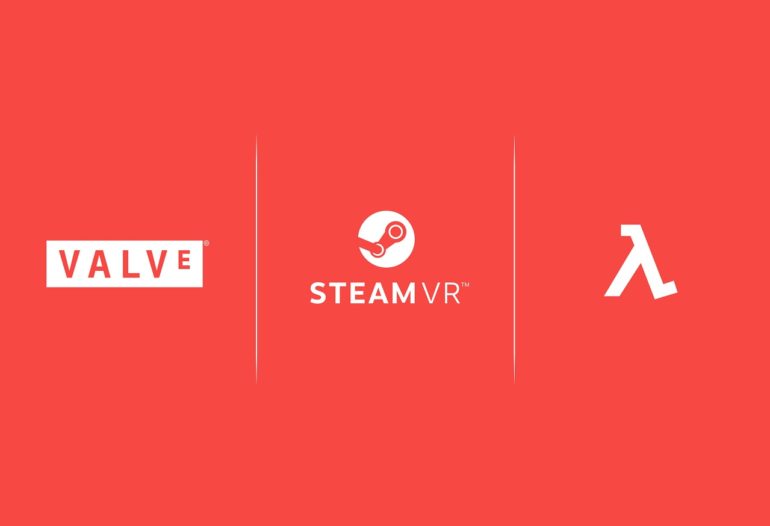 Aside from the reveal, no other information was announced by Valve. This will be its first virtual reality game and will be related to the popular first person shooter franchise Half-Life. Unfortunately, this looks to be not a proper sequel for the franchise that a lot of fans of the series wanted. It could be a spin-off or based from the first or second title.