Halo Infinite Got the Biggest Launch in the Series History

Congrats Halo Infinite for this milestone! 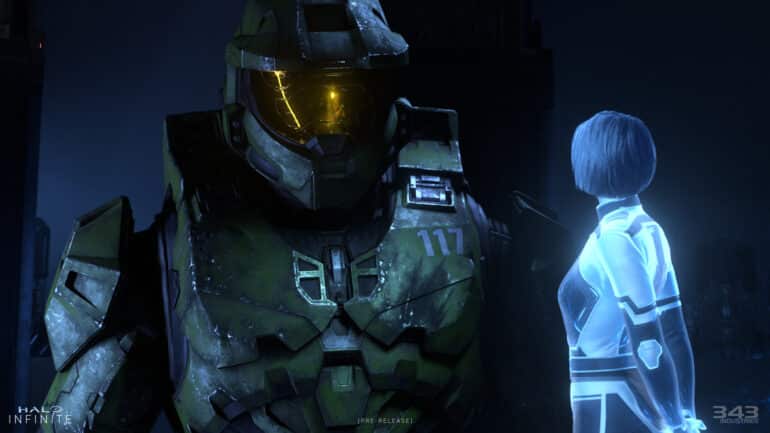 With its big success at day one, it is no surprise that the latest title Halo Infinite got the biggest launch in the whole Halo series history.

In Microsoft’s latest Q2 2022 financials call, the game company shared the officially details about the numbers Halo Infinite crunched on day one. They also added Forza Horizon 5 to the mix as well. According to them, both titles were very popular when they launched.

Microsoft Chairman and CEO Satya Nadella revealed that millions of players played these two games when they launched. It is no surprise as it was available on multiple platforms, which made it more accessible for everyone. Halo Infinite got over 20 million players playing it on day one and that made the game the biggest launch in Halo history. Previous titles could not top it.

With the Steam players alone, there were already 100,000 players when the multiplayer launched in November 2021. In its first night, already 272,000 concurrent players were recorded and the highest record was 272,586 just last month.

Halo Infinite player base will only get stronger with its very positive reviews from different platforms and its multiplayer feature praised for its new contents that make it interesting.