The devs need more time to polish things up. 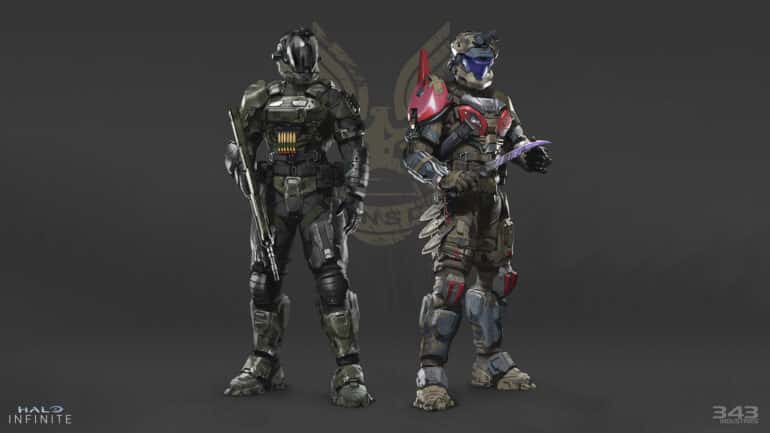 343 Industries has some bad news for fans as the Halo Infinite Campaign Co Op Split Screen and Forge just got delayed.

Halo Infinite launched last year but it felt incomplete since in day one it was only multiplayer, but at least it was free to play. When the campaign launched a few months later, it felt incomplete. It did not have campaign co-op and Forge, which are staples in the Halo franchise, but they did promise it will be released soon. Unfortunately, it is going to be delayed further than planned.

Halo Infinite Creative Director Joseph Staten recently posted on their official website that the planned new features will be delayed further. They are currently working on them together with Season 2, but “the reality is that it’s going to take more time to land a high-quality, full-featured 4-player network co-op experience in the massive, wide-open world of Halo Infinite,” Staten shared.

343 Industries is committed to develop the 2-player split-screen co-op experience on all Xbox consoles. They did reveal the reason for the delay, which was actually the non-linear, wide-open sections of the campaign mode. It has taken them more time to solve, hence the delay.

The Campaign network co-op will not be shipped on May 3, 2022, which is the start of Season 2. While they did not promise to release it soon, they are trying their best to make it within Season 2. They will also share more details soon like the release date when they feel it is ready for release.

Forge, on the other hand, will take more time to develop. They are currently working together with a small group of community creators so that it will ensure that everyone has a terrific experience in creation, sharing, browsing, and actual gameplay. Their plans state it will be released together with Season 3.