A fan's biggest mistake when getting way too excited. 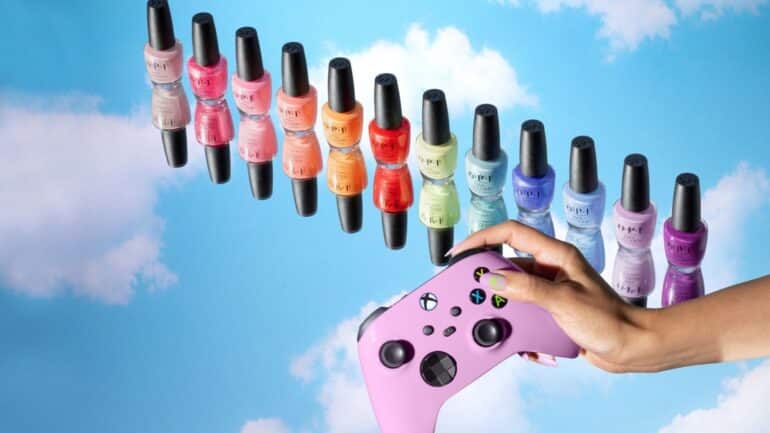 In the biggest mistake a fan could make this week, Halo fans recently wanted to get an exclusive Halo Infinite skin by buying a nail polish, but they get the wrong one. Hilarity ensues.

Microsoft last month made a deal with nail polish brand OPI for two of their popular games, which were Forza Horizon 5 and Halo Infinite. Buy the corresponding nail polish for the game, they get colors that are similar to the shades of the nail polish.

Some fans wanted to get those nail polish bottles that housed the codes for Halo Infinite skins. The only problem was the initial batch of those bottles only had Forza codes. These fans got too excited and bought them right away, which they then found out the codes were NOT for their game. It was for the other game.

One of the fans asked Halo Partnerships and Lifestyle Lead Katie J on Twitter asking about the partnership and where can they get the codes. She clarified the ones they can at that time was the Forza ones only. It was later on February 1, 2021 at Amazon US could they get the correct nail polish bottles with codes.

The fans finally got the right nail polish, but here is the catch: the skin is not available yet in the game. It will be available ONLY in the next update, which was a bit later. Well, at least they finally the correct bottles this time.