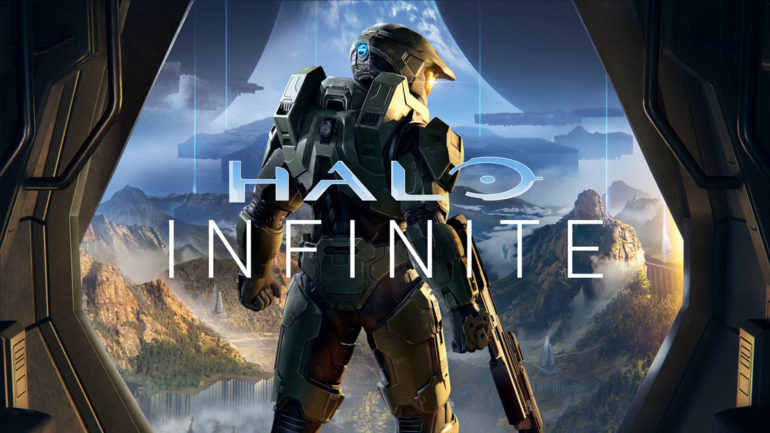 The game studio recently revealed this over at the official website of the franchise. While the post mostly talked about other titles like Reach, Guardians, and more, at the bottom part of it featured Infinite. It included a big image of Master Chief with the title in front. There is also a caption, which can be read below:

You may have seen people talking about this lightly before, but we’re extremely excited to confirm that Halo Infinite will be one of many first-party titles included in the Xbox 20/20 event in July. Get ready.

There is no mention what console it will be launching on, but if it is part of the Xbox 20/20 event, it should be coming on Xbox One, and Xbox Series X. There should be more information that will be revealed on the upcoming event this July. We will keep you updated.