It's going to be a long wait though. 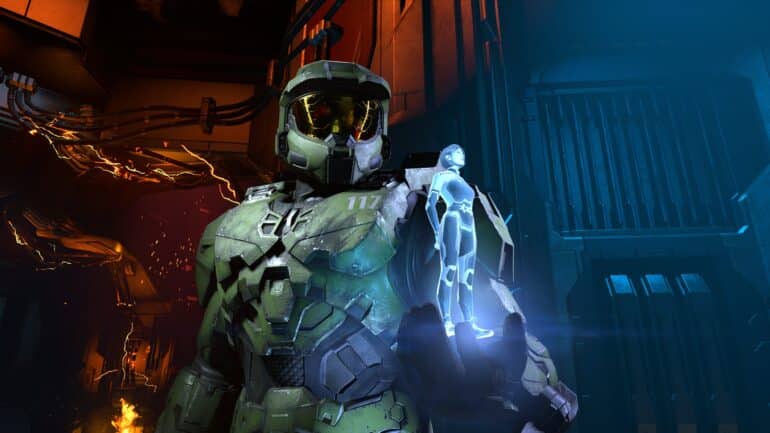 A new leak suggests that the supposedly upcoming Halo Infinite campaign DLC is now underway, but there is a catch.

One of the many complaints of Halo fans of Halo Infinite is its lack of post-launch content especially on the single player campaign. The developers reportedly pitched this game as a 10-year product so expectations are really high and that has not been met recently. There are still no official announcements from 343 Industries, so the players are already feeling antsy. Lucky for everyone, there is a new leaker that suggests there will be good news about that post-launch DLC.

A YouTuber named Sean W recently uploaded a video where he claimed that an anonymous source of his shared details about the upcoming campaign DLC of Halo Infinite. He revealed that the campaign DLC is indeed in the works, but it will not be released anytime soon. In fact, he says that it will take a long time to release. He revealed that the development has not progressed at all.

The leaker revealed that the story DLC for the game was made surprisingly just recently. The release date was not specified, but we possibly might have a year. He also revealed that the developers had a time where they did not work entirely on this upcoming DLC. He suggests that this possible story DLC will launch in 2025.

The leak also revealed specific details of the story DLCs content. It says that it will comparable as to what Halo Infinite already has, so that possibly means it will have a lot of content. The campaign will be about battling the Endless and will be on what is described to be a varied world. No other details revealed though.

Again, take these leaks with a grain of salt for now. No official confirmation from 343 Industries yet.