The game's take on battle royale is rumored to be in development?! 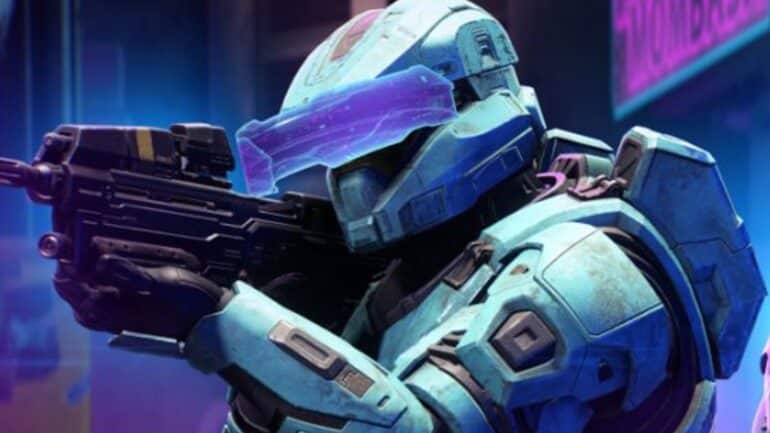 A new game mode of Halo Infinite could be in the works right now and it is supposed to be from a collaborator.

In the report, it seems this new game mode could be Halo Infinite’s take on battle royale, but not totally the same. It could have some differences or maybe it is actually something different all together.

No official confirmation yet from Certain Affinity to make this report a fact, but with Certain Affinity’s statement last year, it seems it could be plausible. It was founded by former Bungie developer Max Hoberman after all and has made contributions to other Halo games and other shooting games like Left 4 Dead, Call of Duty, and more.