A new executive has reportedly already replaced her. 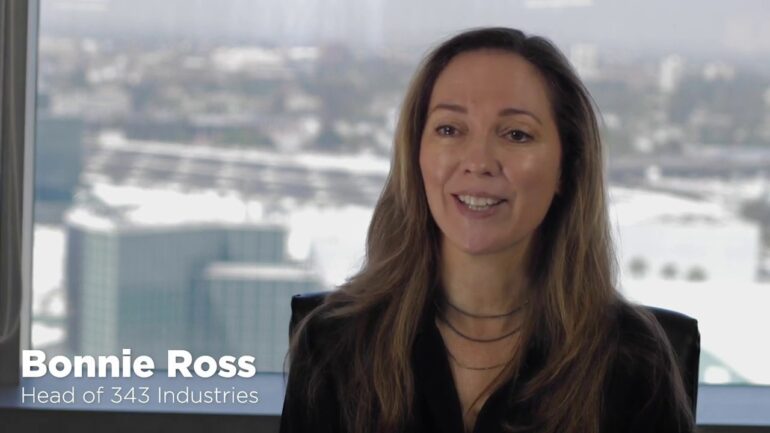 343 Industries Founder and Head Bonnie Ross has recently announced her departure from Microsoft and the studio.

According to reports, Ross has served Microsoft Corporate as its vice president and has become the head of 343 Industries for 15 years. She established the studio a long time ago in order to take over the development of the Halo franchise from Bungie.

Ross shared a statement on her Twitter account. She said, “While I had hoped to stay with Halo until we released the Winter Update, I am letting you know I will be leaving 343 and attending a family medical issue.”

Ross continued, “I am incredibly proud of the work everyone at 343 Industries has done with Halo Infinite, the Master Chief Collection, the Halo television series and so much more. It has been an honor to serve alongside the team for the last 15 years and to be a part of a universe that I love.”