A glimpse of what is to come! 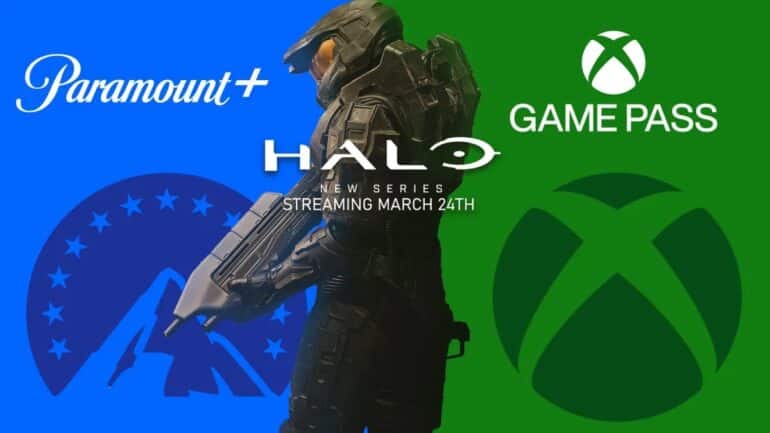 The latest story trailer gives fans a glimpse into the personal storytelling side of the Halo series while expressing the Halo themes of hope, heroism, humanity, and wonder. Fans are shown how humanity fares against the dangers of the all-powerful aliens called The Covenant and how they respond with their own powerful weapons: the Spartans and Master Chief.

The trailer is titled Look Beyond as everyone sees what to expect in the future and the endless possibilities it offers.

In a recent post at Xbox Wire, 343 Industries revealed has recently held the first screening of the Halo the television series at the South by Southwest festival or SXSW.

For the fans on Xbox, they can watch the series starting day one with the Xbox Game Pass Ultimate. They get an exclusive offer of Paramount+ for 30 days free via Perks and can be claimed starting on March 23, 2022.

Halo the Series will start its broadcast on Paramount+ starting March 24, 2022.