343 Industries actually knows the reason for that scene. 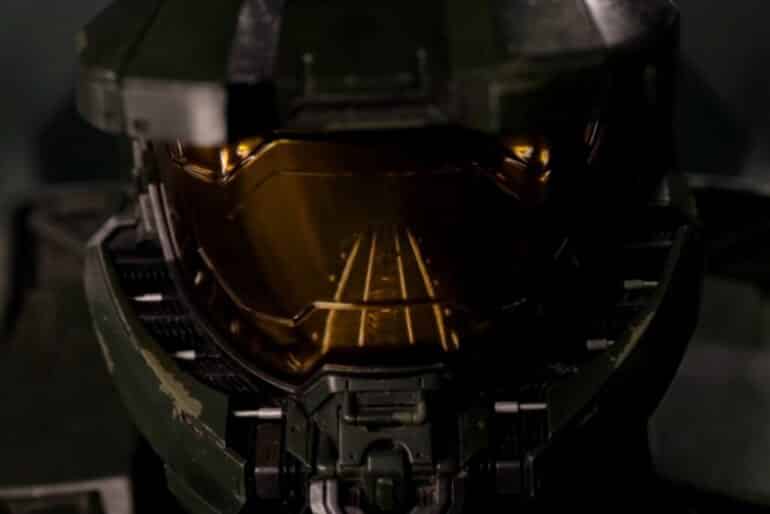 Game developer 343 Industries explains the reason behind the scene where the Halo TV series Master Chief revealed his face for the first time.

343 Industries recently shared a new blog post talking about the first episode of the Halo TV series. He then explained the part where Master Chief took off his helmet despite the orders of his superiors. Many fans were not happy that the TV series did this, but there is actually a reason behind this. Community Writer Alex Wakeford explains this.

Wakeford describes that the unmasking of Master Chief in the TV series as a “mission statement”.

“This was an interesting creative decision to grapple with for the Halo television series, as we look to the legacy of the Halo franchise and see thoughts scattered all over the map as to whether this is a thing that should even be done.”

“For fans of our expanded universe, who have read The Fall of Reach and other media centered around the Master Chief, taking the helmet off is something that they’re actually quite used to—our literature and comic formats have allowed for that kind of storytelling,” explains Wakeford.

Lastly, Wakeford discusses the differences between TV and videogames as mediums to telling a story.

“Television, of course, is a totally different medium to video games. The participatory, interactive aspect that defines gaming is not there, which—much like the books, comics, and other media over the last twenty years—brings its own challenges and opportunities for telling a great Halo story and a great drama.

“Revealing the Chief’s face was one of those things. A moment like this is not a plot point or even explicitly a ‘reveal’ of what he looks like, but a means to tell his story. It had to be a moment that was earned and meaningful. This is also part of why it happens in the first episode: it’s not a twist, it’s a mission statement.”

The TV series big reveal just showed that underneath the armor, Master Chief is still a human just like the rest of us. He is still has his human side moments and not all the time like a super soldier that follows orders all the time.

The Halo TV series is still airing in the US on Paramount+.