Halo Infinite To Get New Content Based on TV Series 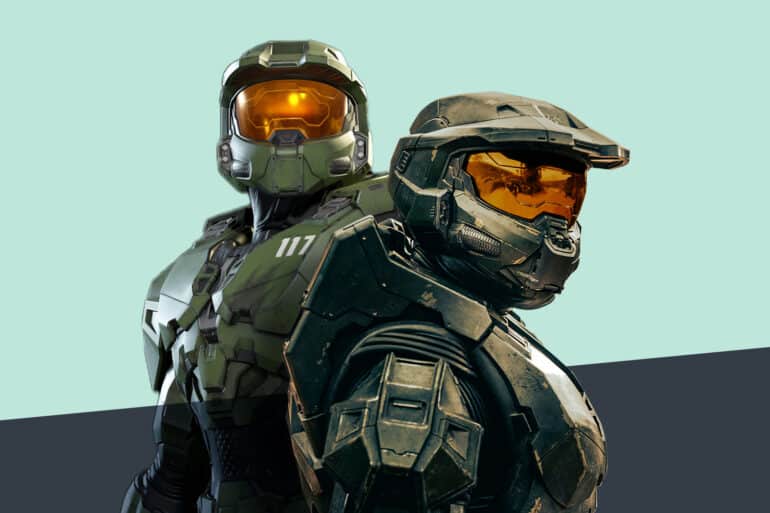 In an interview, 343 Industries has revealed popular video game Halo Infinite is going to get new content that will be based on the Paramount’s TV series.

Even though the TV series is not that well received right now, 343 Industries is still going to include content that will be based on it. It will be a crossover content for the game to attract new players that watch Halo TV series to join and play the game.

Community Director Brian Jarrard recently spoke with The Washington Post in an interview talking about the new content. He did not share any specific details, but he did say, “We will have some content that is inspired by the show that will be coming out in the game a little bit further down the road.”

It is possible the crossover content will include skins for weapons and characters that will be based on the TV series. Do note that the TV series is based on a different universe than the one on the games. He also did not say when the new content will be added to the game.

The Halo TV series content is possibly coming on Season 2. According to a post before, the next season will have cinematics and story-themed events. It could be the new content will be based heavily on the TV series