Wins one game by using only one hand. 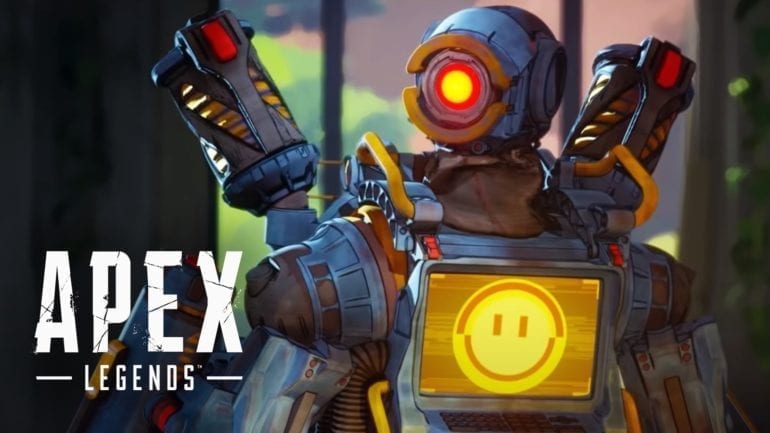 Due to an error with embedding Tiktok videos on the site, we’ve added the direct link for you to watch.

One Tiktok gamer has recently been gaining some attention online because of the way he plays games: with one hand.

Tiktok user Aaron Soetaert or also known by his user name as aaron1handedmotivation has been sharing videos of himself playing first-person shooter games while doing it on one hand. He is seen using an Xbox controller, propping it up on his right shoulder, and just using his left hand to push the triggers and buttons and moving around the joystick.

In one video, Aaron has a caption saying that he has learned the game again after losing his arm. There was no statement on how he lost his arm, but it could be from an accident.

Editor’s note: Tiktok’s video embed had some errors. We would like to have you watch the video directly on Aaron’s page by clicking here.

Despite his disability, Aaron shows that he can still game flawlessly. He even shared a video where he played Apex: Legends and won one round. You can watch it by visiting his Tiktok profile right here.

Playing video games is for everyone, anyone can play games, and that’s what is great about our industry.