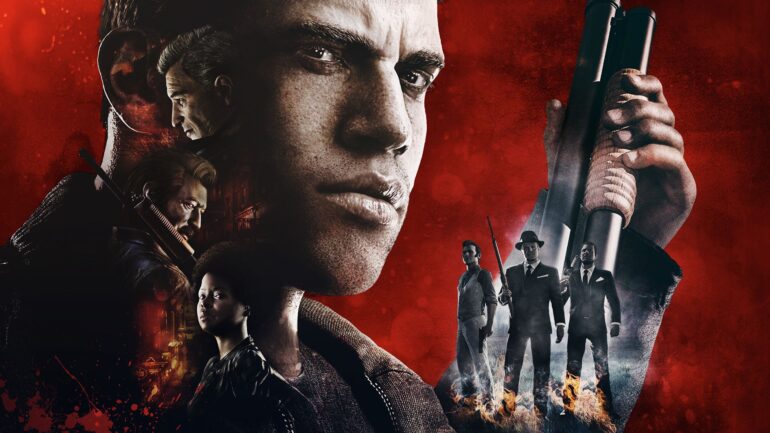 Lots of developers from Hangar 13 just packed their things and left as layoffs hit the studio according to the report made by Kotaku’s Jason Schreier.

The publication asked the publisher, 2K Games, as they got word that Hangar 13 released some of its employees recently – and the sad news, 2K confirmed this. According to a spokesperson from 2K Games: “2K can confirm that there have been staff reductions at Hangar 13 in order to ensure that the studio’s resources are properly aligned with its long-term development plans. These reductions will not influence 2K’s ability to create and deliver its products that are currently in development. We never take these matters lightly, and are working with the affected employees to support them and explore potential opportunities throughout our organization.”

2K Games did not disclose as to how many people lost their jobs from this decision. But one thing is for sure, Hangar 13 was already doing prototypes for their next game that would feature action and music at the same time – but it was discarded by the studio.

Mafia III was a commercial success, while the game was plagued with bugs, it was ambitious and the studio was never afraid to tackle on a sensitive topic.