Hardspace Shipbreaker 1.0 is Out Now on Steam

In space, no one will hear your thermal lance 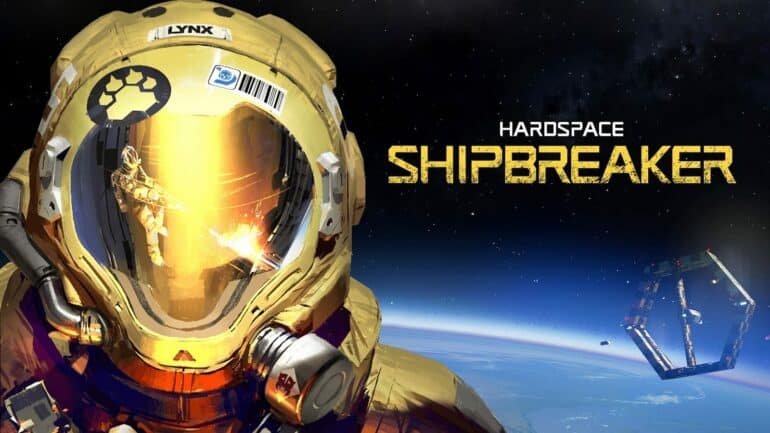 Publisher Focus Entertainment and developer Blackbird Interactive have announced today that their zero-g spaceship-salvaging sandbox, Hardspace Shipbreaker, is now fully released. Fresh out of Steam Early Access, with nearly two years of community involvement, the 1.0 Version on PC (via Steam) is finally here and ready to employ all players in a thrilling and one-of-a-kind space career!

Hardspace Shipbreaker has grown immensely since its Early Access release, with three new ship classes as well as Ghost Ships variants; improved visuals and performances, updated equipment, salvage, and hazards such as the Demo Charge and radiation; a full story mode in a three-act campaign; new characters; and the RACE, a competitive mode with time-limited challenges.

You can watch this Early Release Recap video of all the things added since the game entered Early Access.

A Collectible Vinyl Edition is up For Grabs

To celebrate the 1.0 release, players can get their hands on a double vinyl edition of the Hardspace Shipbreaker OST! Players can pre-order now and enjoy the laid-back Americana soundtrack and their synth remixes which infuse your salvager’s existence.

Hardspace Shipbreaker is available right now on the Focus Store, as well as on Steam and the Windows Store with a 25% Launch Discount. A Game + OST Bundle is available on Steam. The game is also available with PC Game Pass.