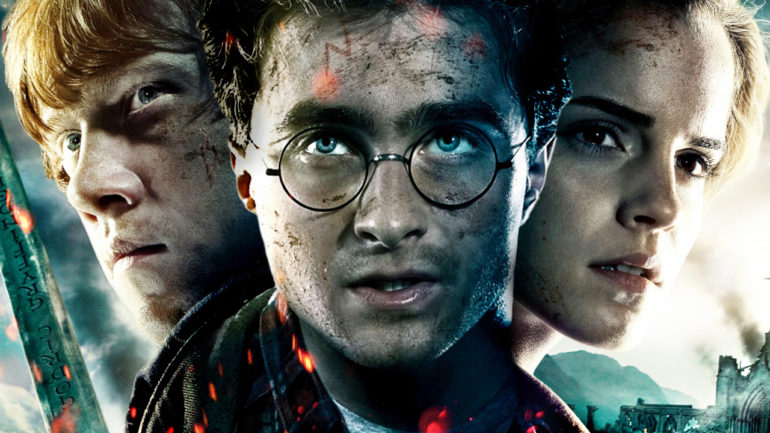 According to a few rumors, the upcoming and also long-rumored Harry Potter open-world game will be launching on next-gen consoles next year.

Several sources from media Bloomberg revealed that the upcoming game is very real and now in development at Avalanche Software, which is a Warner Bros. game studio. The sources seem to be so sure of this new information. They also report that it will be coming to PlayStation 5 and Xbox Series X and will be released in late 2021.

Here is the surprising story from these sources. They believe that the author J.K. Rowling has very little involvement in this game. To make matters worse, the author herself have been making some controversial comments that was considered a bit transphobic. This could lead to making less hype for the upcoming game due to her statements. Several individuals working under the game’s development have been very uncomfortable about the controversial comments.

Still, the upcoming game might be announced later on together with the rumored new Batman game. More details and rumors coming later. In the meantime, take these rumors with a grain for salt.