Harvestella Day One Update Improves on the Demo Version 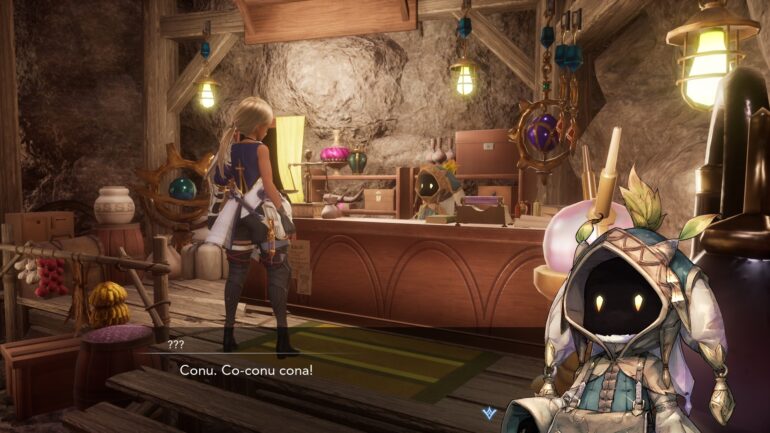 Square Enix has recently revealed the many improvements that the Harvestella Day One update will bring to the game.

Harvestella Day One Update Changes Everything

Harvestella launch day is just a few days now, November 4, 2022, and it will be available on PC via Steam and Nintendo Switch. Players will soon be able to try out the life simulation RPG where they live a richly rewarding existence in a new world while working to solve the mystery of Quietus, the enigmatic season of death.

Players who tried out the demo version might be in for a surprise as the full version with the Harvestella Day One update will make the game way better. It will refine and improve features that were based on the feedback from the demo. Check out the changes from the official blog post:

We’ve reduced time lapse speed on the world map and the field, so you have longer to farm, fish, chat, explore or anything else you want to do!

The hit time for fishing has been reduced, making the activity more rewarding.

The cooldown time for job changes has been reduced, meaning you can switch roles more frequently in combat. It makes it easier to pick the right Job for the… um… job.

Some players found the Mage job’s strikes a little slow, so its normal attack speed has been increased.

A new warning effect has been added that lets you know when a character’s HP is low. This extra information should help keep your party on their feet in tougher battles!

The full version of HARVESTELLA has also received a number of additional improvements, including:

Players must note that these changes and improvements will only be available on the full version of the game. The demo will not get these changes.

Aside from the day one update, the blog post revealed other details like the new Quietus Dungeon that only appears in the Quietus season. It is said that the interior of the dungeon is strange and the entrance is from a well. Defeat all enemies within the dungeon and perhaps various epic treasures can be obtained at the end.

A new job called Lunamancer was revealed, which excels in wide-range magic and weakening enemies. It can perform attacks that can take advantage of the planet’s huge mass.

Players can do cooking deliveries in this game. By cooking and delivering a requested dish, players will get various types of rewards including money and even new recipes to learn.

There is a hideout somewhere in a certain town. The owner of the hideout called Chief Conellu will exchange any Conellu Dolls that players can find all over the game. Offer these dolls to gain awesome items.

Harvestella launches on November 4, 2022. It will be available on PC via Steam and Nintendo Switch. The Harvestella Day One update launches on launch.