Hellblade 2 will use Unreal Engine 5 for Xbox Series X 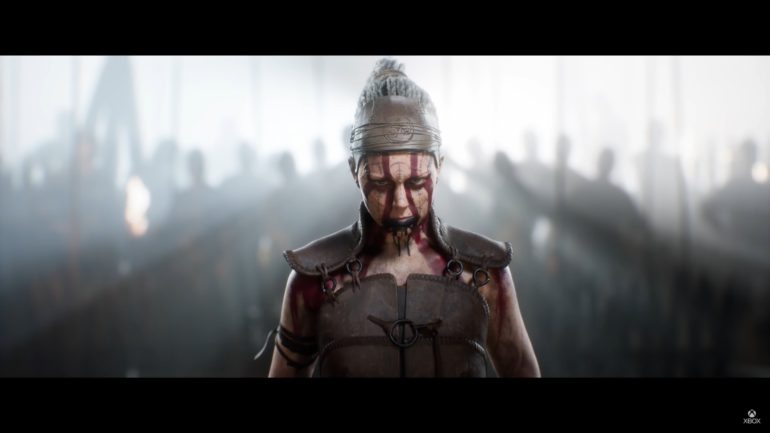 According to a recent post on the Xbox Wire, game company Microsoft has confirmed that Senua’s Saga: Hellblade II will building the game on Unreal 5 and use the power of the Xbox Series X to whole new levels that no one has seen before. This level of power has been seen during the first demonstration of the Xbox Series X where the game was featured. The footage that viewers saw in the event was actually capture in-engine, which reflects the power of the upcoming next-gen console.

The original game gained a lot of praise for its originality and beautiful visuals. With the power of the Unreal Engine 5, imagine what kind of textures and animations will be seen in-engine next.