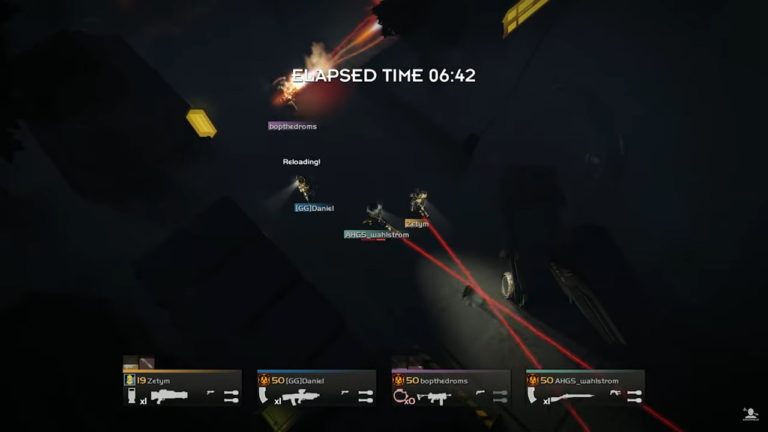 The new major update is called Dive harder and it will be launched on Oct. 25. It will be available for all platforms the game was launched only on PlayStation 4 and PC. It will have a completely new game mode called Proving Grounds.

A Proving Ground is a unique replayable mission that takes place in a city, purpose built as a training facility. Captured enemies have been let loose to roam the streets and give the Helldivers an opportunity to hone their skills.

With great risk comes great reward! Helldivers who climb to the top of a Proving Ground’s leaderboard at the end of the Galactic Campaign will be awarded a cape by Super Earth Command.

Check out this Development Video for more details:

Favorite loadouts allow the player to define up to three different combinations of weapons, perks and stratagems for quick access when starting a mission.

Players who want to add an element of surprise to their game can now select the random loadout option, which will select randomly among unlocked weapons, perks and stratagems.

Helldivers: Dive Harder also includes tweaks and balancing changes. These are based on the feedback we have gathered from the community (yes, you can now skip the Galactic Campaign Summary…). Please stay tuned for full patch notes.