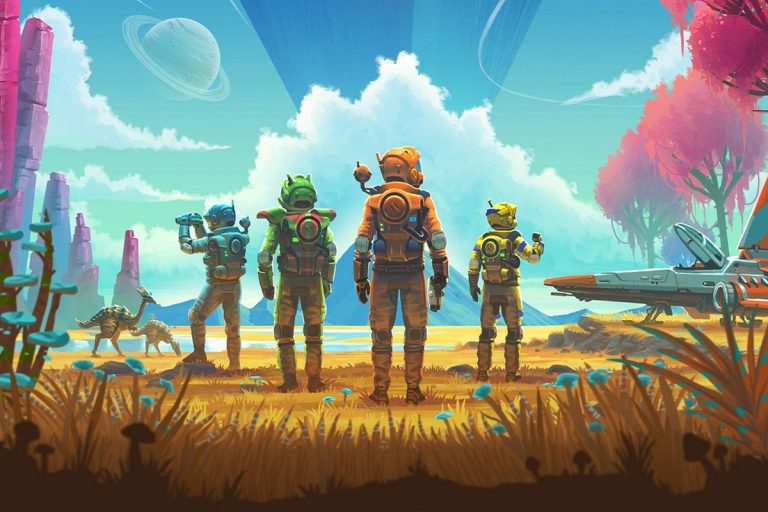 Hello Games Founder Sean Murray recently divulged to Polygon in an exclusive interview about their plans for the next “No Man’s Sky” game.

Murray revealed that currently they are working on a new game that is as huge as No Man’s Sky. The team is currently made up of 26 people with 3 of those working on the latest title The Last Campfire. The other 23 though are working on updates for No Man’s Sky, and the big project that Murray mentioned. He describes it as “a huge, ambitious game.” He clarified that it is no way a sequel to the popular game.

Hello Games confirmed to IGN in a statement that this new project of theirs is still in its very early stages in development. Murray is unsure how to discuss about it since the implications of what happened during No Man’s Sky launch had a lot of issues. Somehow it traumatized them and now maybe they want to make sure they will release a fully working and mostly bug-free game.

So we will have to wait for Murray to share more information in the future, but in my opinion it is okay for them to take their time. It is better to have a solid release than making empty promises that would only lead to failures.