Hellpoint Horror Game Gets Delayed Due To COVID-19 Pandemic 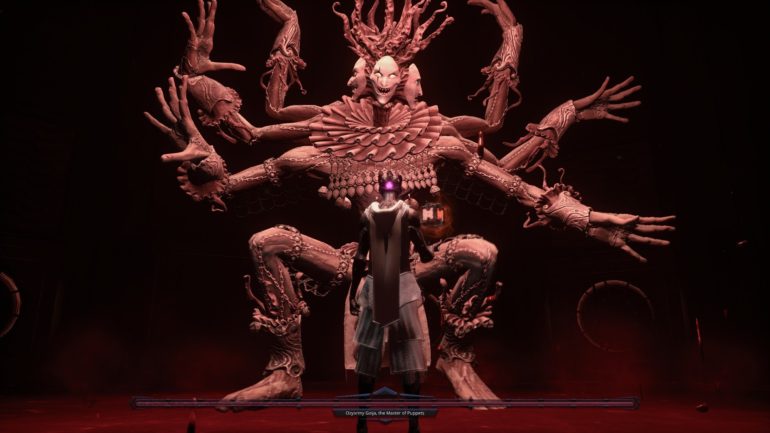 Game developer Cradle Games recently announced on social media that their horror video game Hellpoint will be delayed due to the coronavirus pandemic.

On the official Twitter account of Cradle Games, the developers announced that the upcoming horror video game will unfortunately be delayed and the new release window will instead be before the end of the second quarter of 2020. According to the creative director Matt Boudreau, they were forced to postpone the launch of the game due to the unprecedented events the world is facing right now.

Bourdreau said that the team will use the additional time to polish and address the feedback they got from the fans to make it a better gaming experience for everyone. He noted that the gaming community’s feedback had a lot of enthusiasm and energy.

The game will launch on PlayStation 4, Xbox One, PC, and Nintendo Switch.