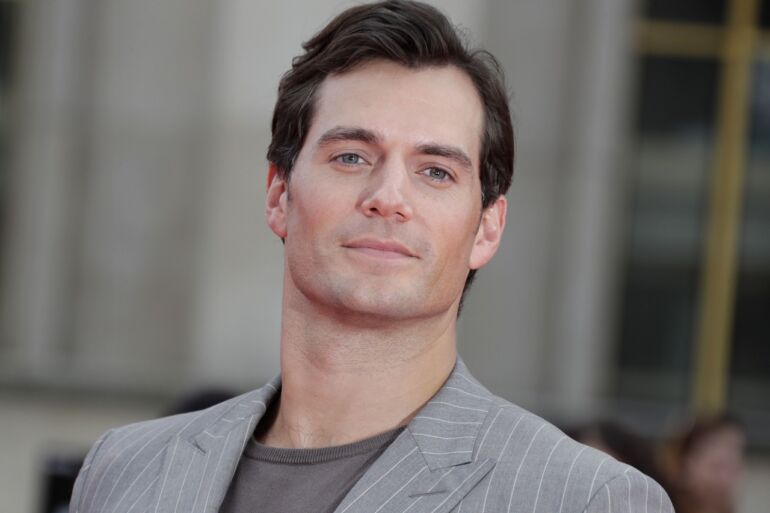 Henry Cavill now has a good break as he plans to star and executive produce one of his passions: Warhammer 40K as a TV series.

After multiple problems in the life of Cavill, after getting removed as Superman, and his departure from Netflix’s The Witcher, it is about time he can finally take control of the situation. Or at least have a say on the changes or deny those changes.

It was reported by media outlet The Hollywood Reporter that Cavill is taking on a role in his upcoming series adaptation Warhammer 40K where he also executive produces it. The one to help him on the project will be Amazon.

It was also reported that Amazon is now undergoing the final discussions to secure the rights to the Warhammer 40K game, which is currently produced by Games Workshop. If the deal goes through, it would be much easier for Amazon to maneuver assets for this upcoming project that Cavill is working on.