Here Are My Top 5 PS3 Games Of All-Time 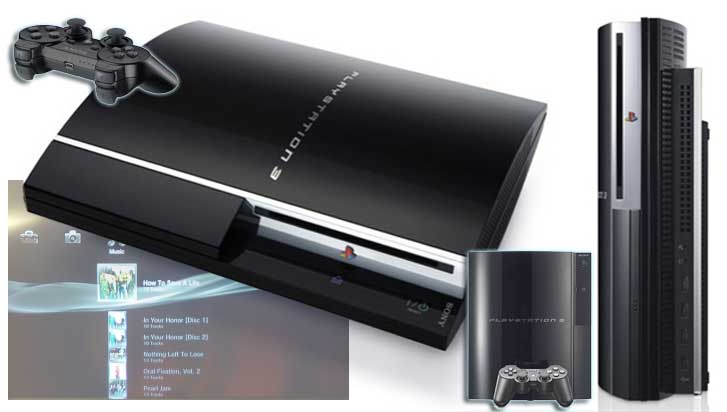 The lifespan when a console generation ends is inevitable. There has been reports stating that the PS3 production in Japan will end according to VG247’s report. Don’t worry though, there are still no official announcements from Sony yet. The production will eventually cease and even if it will come to that, the PS3 had its ups and downs, and brought a lot of successful new IPs and experiences.

I have to tell you, I never owned the system when it launched. It was hell expensive in 2006, making the Xbox 360 a more viable option. Since I was in college and I didn’t have any part-time job or any source of income (my family can’t afford any consoles), I missed a lot of games that flourished on the PS3.

It was last 2 years ago, in 2015 (August, to be specific), that I bought a second-hand PS3 before getting the PS4 a month after.
I wanted to catch up, even though it was late, there is still games that are not re-released on the PS4. 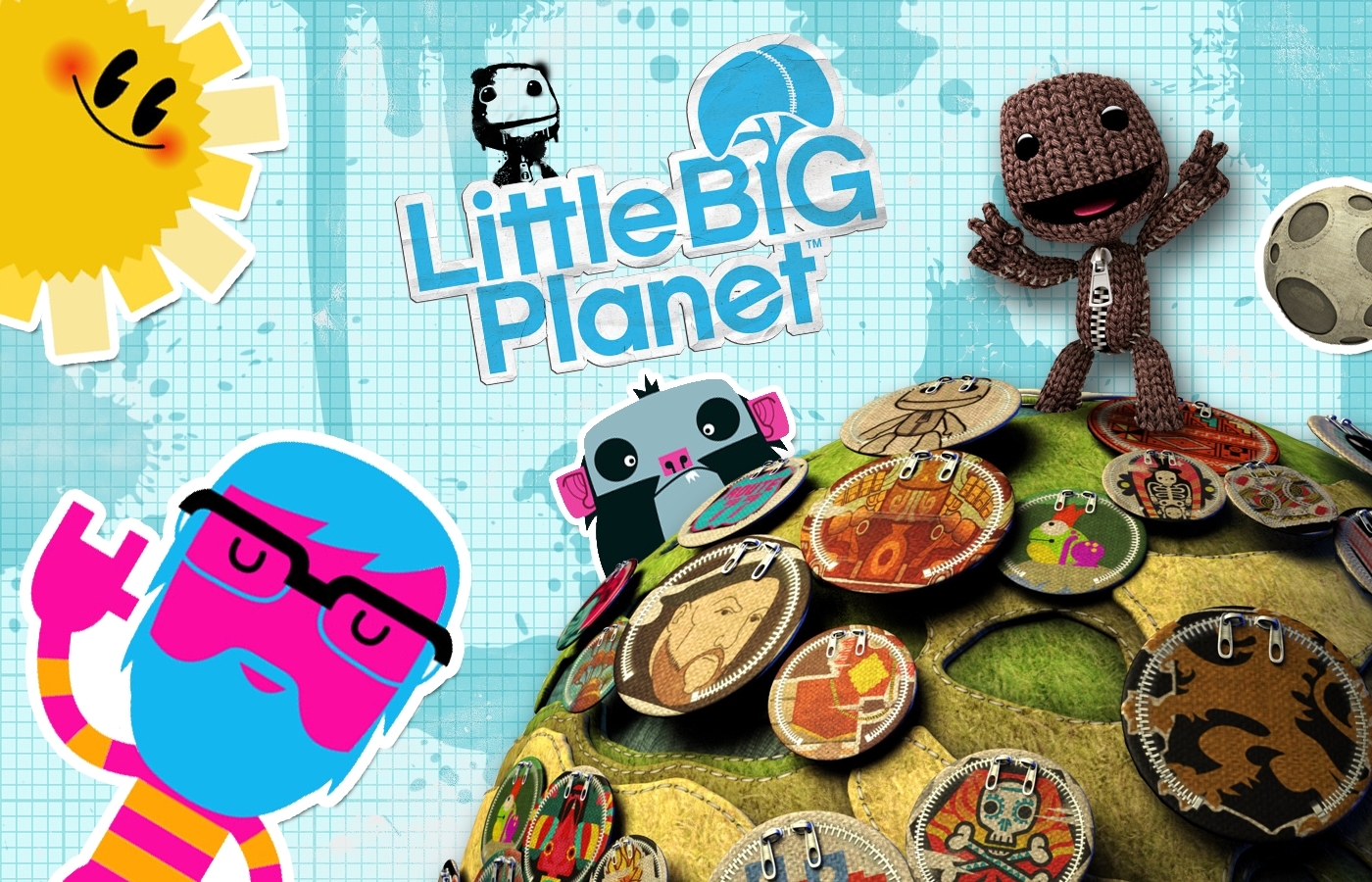 I’m not a fan of platformers, but Sackboy’s adventures are just unique! I love how LittleBigPlanet paved way again for side-scrolling adventure platformers. The customization of your own character, the cuteness of the expressions that you can make Sackboy do, and the well-balanced and enjoyable level design makes LittleBigPlanet great. 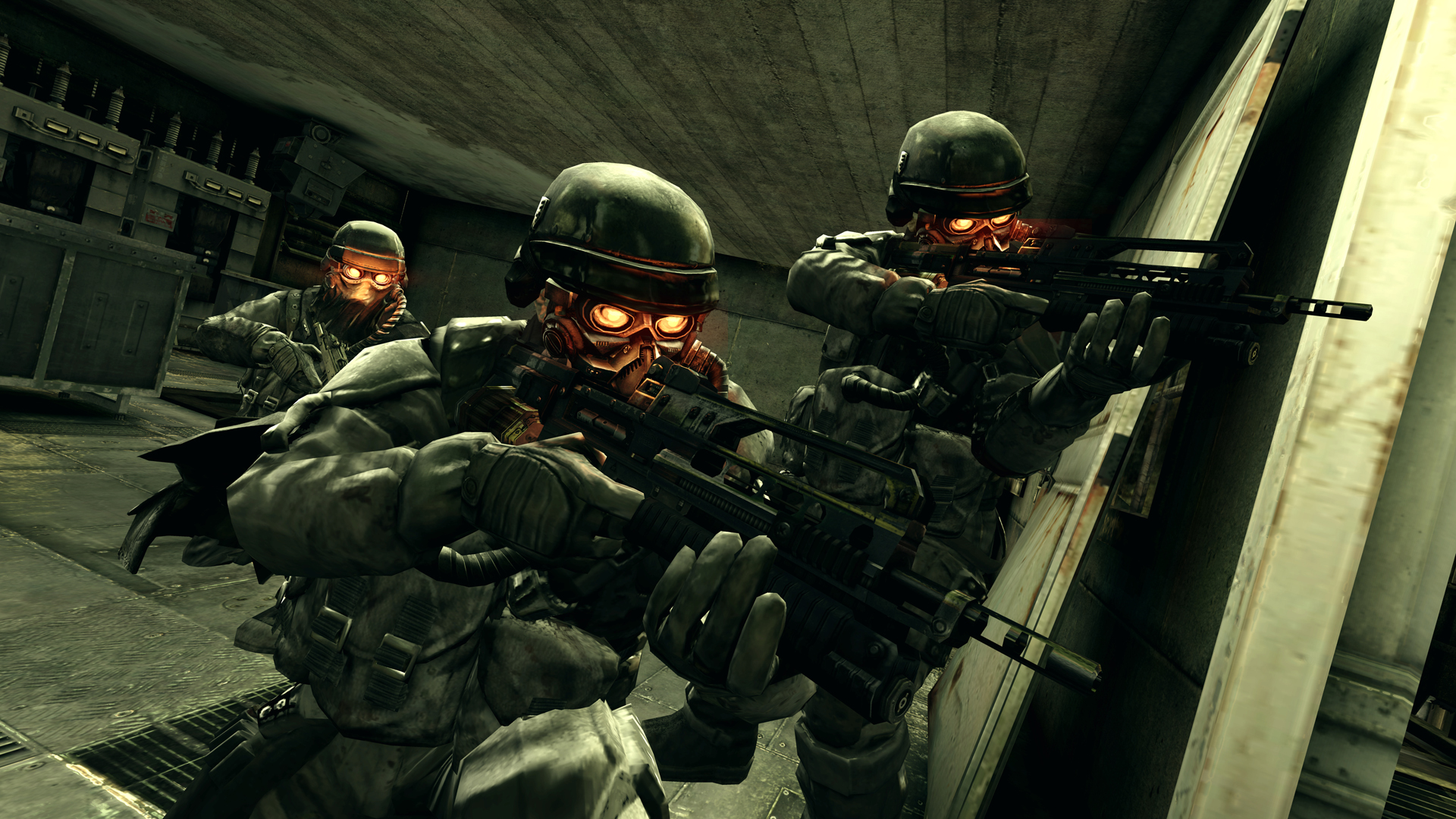 The war between the Helghast and ISA seems like a lost cause. The ISA invaded the Helghan homeworld to have some payback for what the Helghast did on Vekta (in KILLZONE). The first-person shooter from Guerrilla Games also marked the system’s potential to produce quality output visually and what if offered making Halo 3 insignificant. 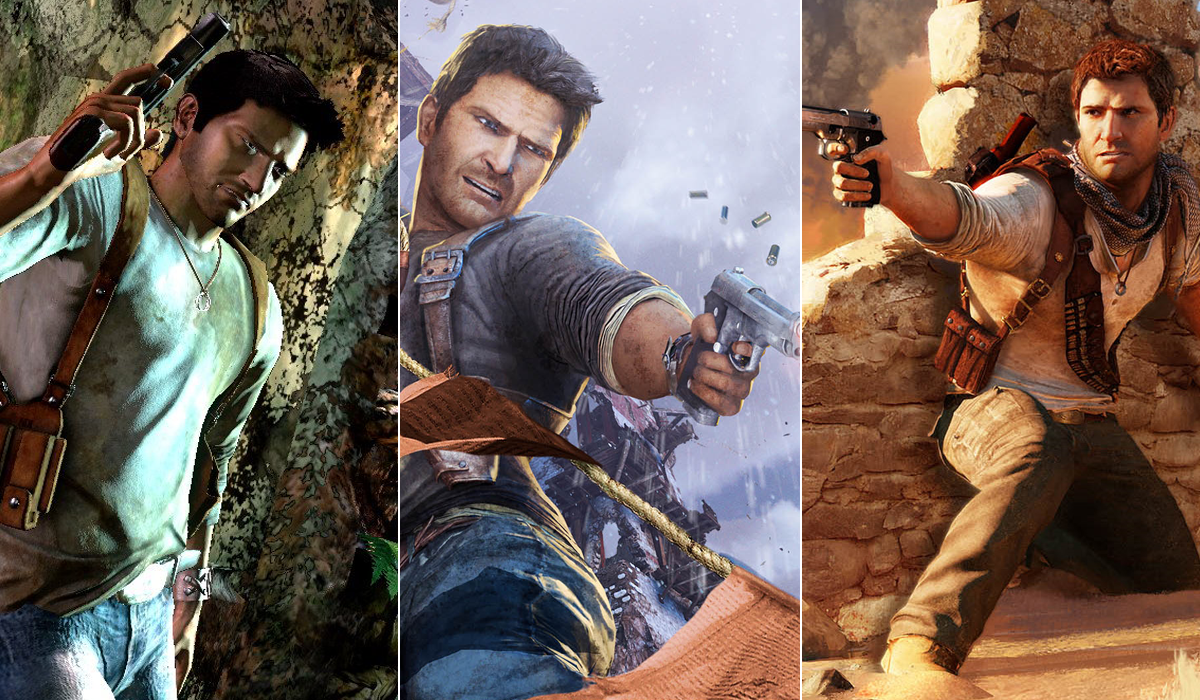 Nathan Drake’s adventure was one of the best experiences and narrative about treasure hunting. It was even better than Tomb Raider. The cinematic experience was also one of the factors that made the franchise great. With Amy Hennig (Uncharted 1& 2) and Neil Druckmann’s (Uncharted 3) work of an interesting plot, The Uncharted Trilogy embarked as one of the most successful IPs on the PS3. 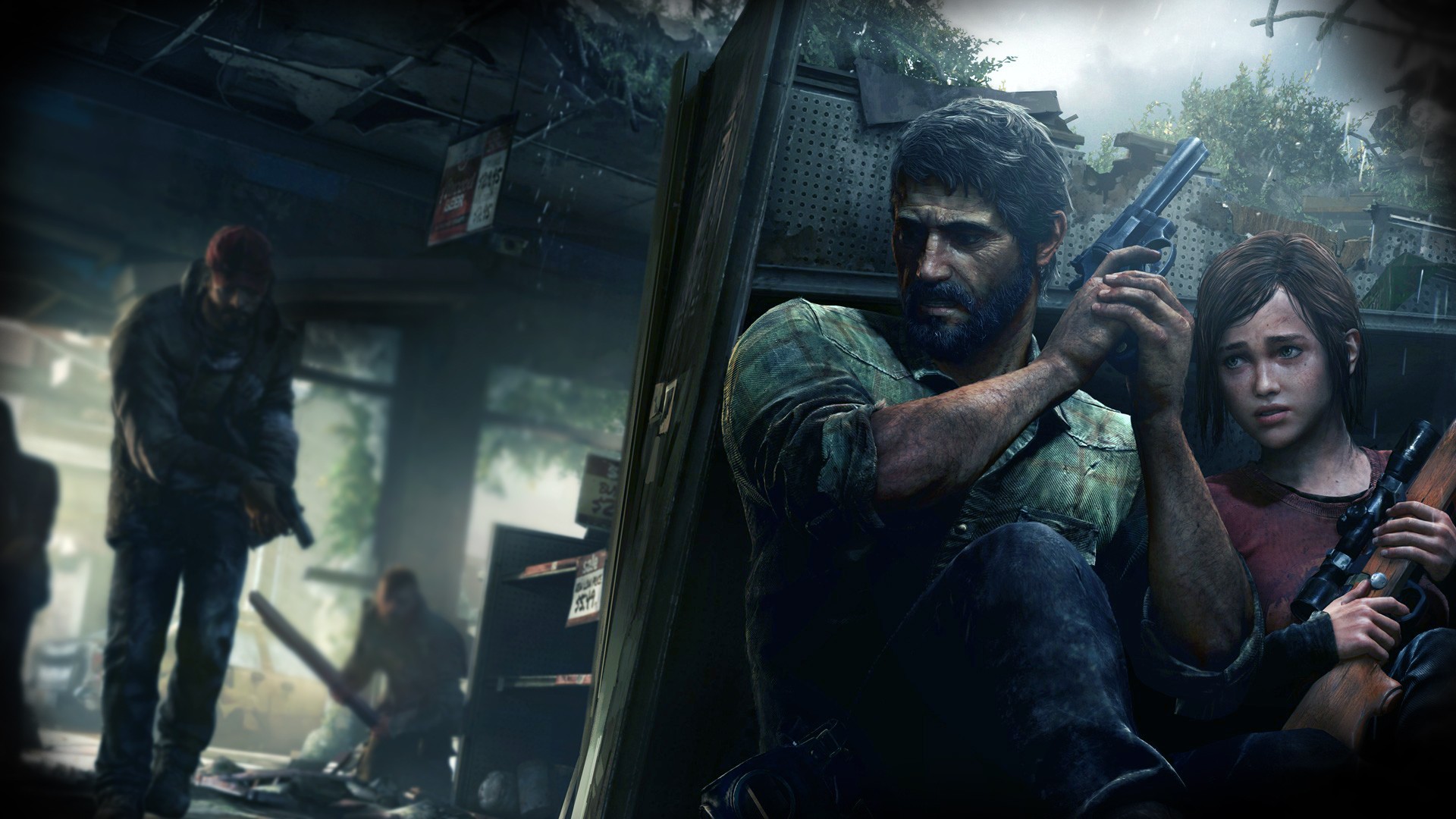 Yes. The post-apocalyptic zombie-themed adventure from Naughty Dog had the best tragedy story. The premise was teardropping, and even until now I still remember how it started. The survival mechanics of The Last Of Us was challenging, and it also had the best story than the other PS3 titles. 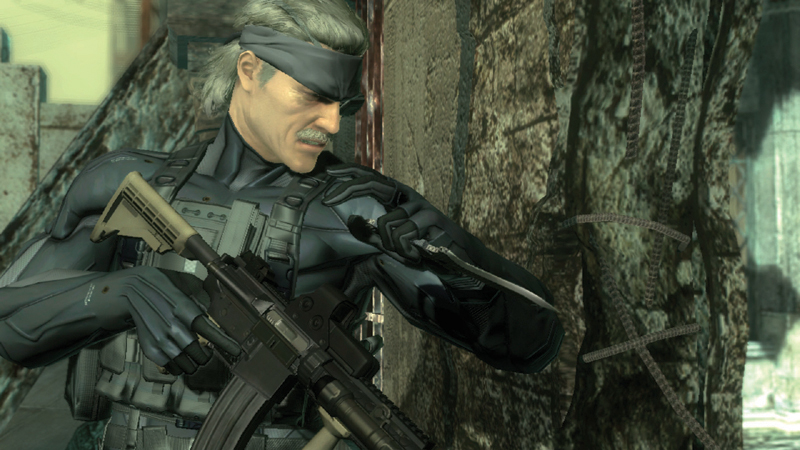 Hideo Kojima’s best game yet. Let’s forget about Metal Gear Solid 5: The Phantom Pain. Guns of the Patriots is the overall masterpiece of Hideo’s creation. The level design, the plot-twists, gameplay mechanics, and the humor. Everything is in MGS4. Solid Snake’s final chapter is the best closure of his adventures. Snake? Snake!? Snaaaaaaaaake?!

My adventures of playing PS3 games is still ongoing and I’m in the verge of doing another franchise marathon. And I’m glad that I didn’t skip the last generation console. What are your favorite games on the PS3? Let us know in the comments!