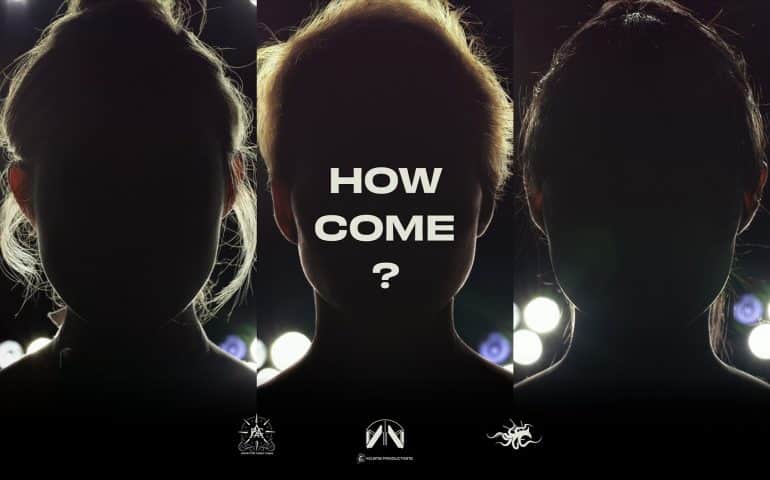 After a mysterious image that featured three symbols, and the reveal of two actresses joining the mysterious project, a third individual has been revealed behind shadows. Kojima recently posted the image on his personal Twitter account and captioned the image with “WHO” “WHERE” “HOW” and now “WHY”.

Based on the image alone, it is clear that the third individual is a female and one that many are familiar with. In the comment section of the post, many speculated that this woman is Fragile from Death Stranding, or the actress Ley Seydoux who played the part. She currently has shorter hair now but in the game, she had longer hair and always carried a weird umbrella.

Lea Helene Seydoux-Fornier de Clausonne is a French actress who took on the role of Fragile in Death Stranding. She was also in the popular James Bond series with Daniel Craig and portrayed Madeleine Swann, a psychiatrist in the films and also has another side to her.

The new project that Kojima Productions is teasing right now still has no details to go on except for these teaser images from Kojima himself. Some speculate that this is the sequel Death Stranding 2, others say it is a new horror game with a Silent Hill vibe to it. Nobody knows yet but we’ll let you know once we get the official news.