Hitchhiker – A Mystery Game release date unveiled by Versus Evil 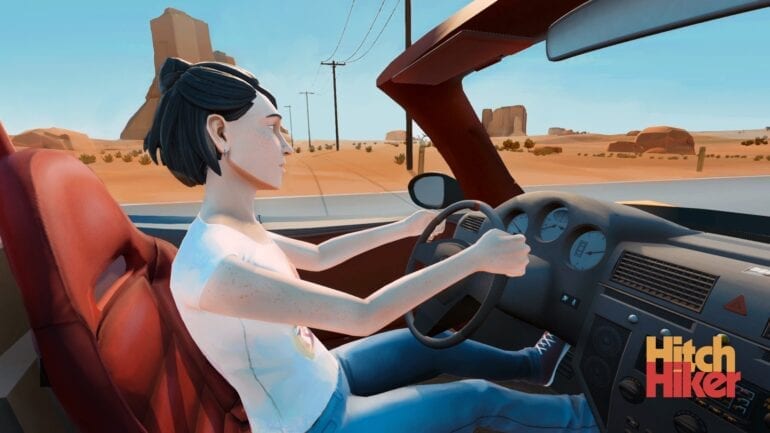 Independent games publisher Versus Evil in partnership with multi-award-winning development studio Mad About Pandas today announced that the atmospheric first-person mystery game, Hitchhiker – A Mystery Game, is arriving on PC, Nintendo Switch, PS4 and Xbox One on April 15th. The game was launched on Apple Arcade last month.

In Hitchhiker, players find themselves on a mysterious journey along a dusty highway with no recollection of who they are or where they are going. Players piece together their memories by catching rides with strangers across the country who provide clues to your character’s past and solutions to various environmental puzzles.

The narrative-driven interactive gameplay revolves around five distinct Hitch-hiked rides players take trying to recover lost memories through dialogue with an eclectic mix of drivers, each with their own quirky character traits.

Hitchhiker is expected to launch on April 15.