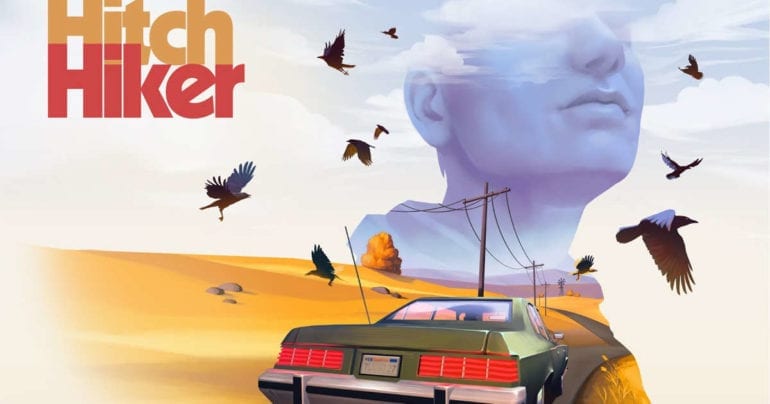 Hitchhiker is a point and click adventure game with an episodic element. It’s a very intriguing because you don’t really know what you’re getting until you’re playing it. But is it an interesting game enough that you should want to get it? Let’s find out.

When I first played the game, I wasn’t really expecting much from it as I have not heard what the game was all about. It is very mysterious and intriguing and even the trailer doesn’t really say much about it. It borrows elements from other point and click game like the first-person view that you normally don’t associate with games in this genre. However, it surprisingly works for this setup.

The game starts off with a tutorial to tell you what you can and can’t do. It is all very simple and it is easy to grasp. So there should be no trouble for anyone to be able to understand the controls for this game.

The game then kicks you off on your first ride with this complete stranger, who talks your ear off. Almost 50% of the game is all about the conversation with your driver. They serve as your guide throughout the game, giving you information on why you are in this game or where you are supposed to be heading. Your character seems to not know what is going on or at least does not remember what happened to him.

You are then tasked to interact with objects and answer simple puzzles and find clues. Enabling you to string pieces of information to try and remember your purpose in the game. I think it’s interesting enough that it lets you get hooked into the story and the mystery. And the puzzles and riddles are good enough for anyone to be able to do. There doesn’t seem to be any difficulty setting but the game does give you hints if you ever get stuck.

There are 5 rides that you’d have to go through to be able to get to the end of the game. Each ride having a unique character who drives you in circles. This is where I believe the game shines the most. With each unique character providing the tone and setting of each ride. Each with their own personalities and quirks. Each offering sage advice and asking you to do things for them to complete the mission.

The graphics is very simple and minimal. But even in its simplest form, it provides this beautiful backdrop to the game. There are even moments in the game where you just take a pause and enjoy the ride. Enjoying the beautiful scenery that the game has to offer. With a background music that’s so relaxing and calming that you just want to get lost in its world as you forget about the troubles of the real world. You can easily lose track of time just cruising along into the game.

However, due to the simplicity of its game, I don’t think it’s a game that’s just for anyone. You’d have to be really into point-and-click adventure games if you’d ever want to invest in this game. I don’t think it compares to the level of interest you might have with a Telltale game like The Walking Dead. On the contrary, it is in a whole different category on its own. You can probably say it’s a visual novel game with a light interactive component.

The thing about this game is that it doesn’t sell itself based on its gameplay nor how anyone would ever want to play this game. It’s biggest hook is that the game is all about the journey and discovery and that sense of escapism that most games usually don’t provide. It is an interesting game but it’s a game that I feel is not suited for everyone. But if you are just looking for a game to escape to. A game that will help you de-stress and just enjoy the visuals that it offers, then I would say this is a game that anyone should be interested in playing. 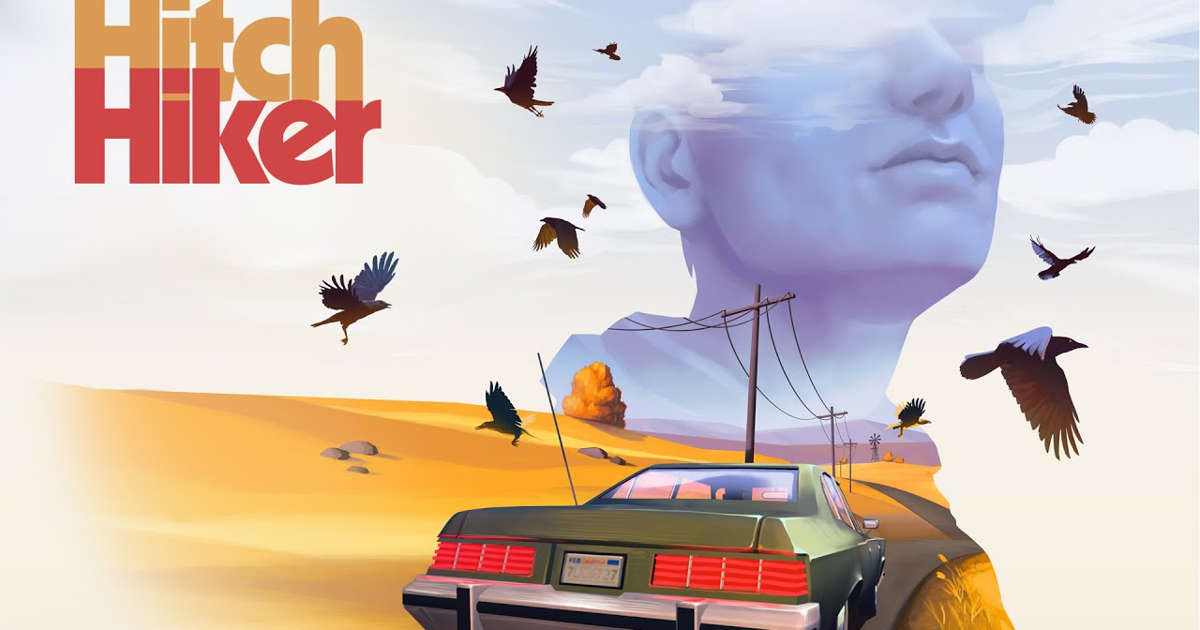 Hitchhiker – Review
Score Definition
You better have to choose if it’s worth spending your spare cash, because it might not be the game for you and it might be for others.
Pros
Great visuals and beautiful scenery
Great audio and background music
Interesting conversations with the drivers
Cons
Not a game for everyone
Puzzles and clues not really as challenging
Rides are either short or long depending on what you're after of the game
6
Justified