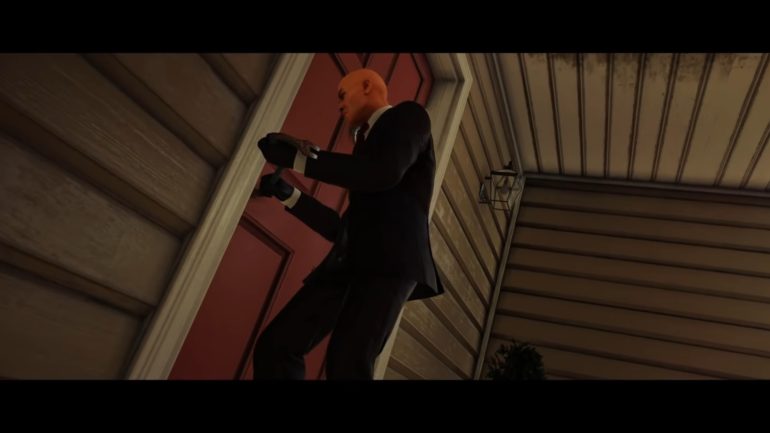 IO Interactive will be releasing tons of new content for November 2019 update to celebrate the 1 year anniversary of the game. Players can look forward to getting two or more content drops every week this month. Throughout November, IO Interactive will launch 10 featured contracts, eight escalation contracts, six challenge packs, five item unlocks, two suit unlocks, and one legacy elusive target.

Check out the image below for the whole roadmap:

The one-year anniversary celebration will start today, Nov. 7. The content scheduled to launch today includes two legacy escalations missions, which are The Bahadur Dexterity in Marrakesh, and The Teague Temptation in Paris. The Whittleton Creek level will also get The Breaking and Entering challenge pack, which will feature a reward in the form of the ICA Titanium Crowbar.

IO Interactive also teased that it still has more plans in place for the game.