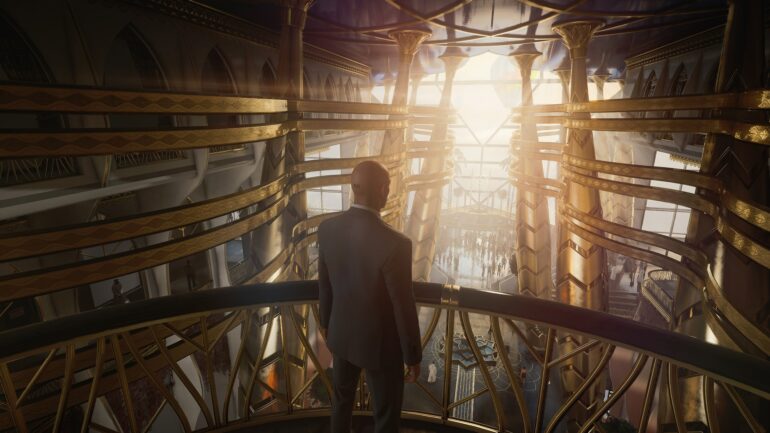 After the release of video game Hitman 3, a new accolades trailer was released by game company IO Interactive.

To celebrate its successful launch, IO Interactive has released an accolades trailer for Hitman 3. It showcases certain scenes in the game with the review scores from different critics. Seems to be having some great scores so far.

Besides the issue of transferring progress from Hitman 2 to the finale title, the launch was pretty much successful and everyone is happy.