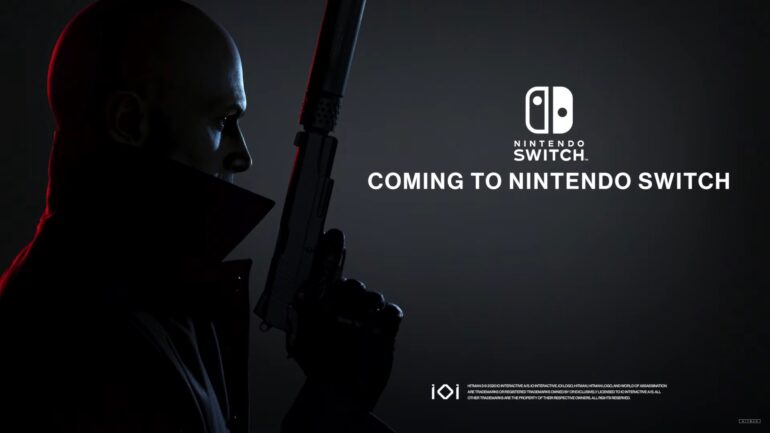 The upcoming and final sequel of the popular trilogy of Hitman will now be available on the Nintendo Switch as well aside from PlayStation 5, Xbox Series X/S, PC, PlayStation 4, and Xbox One. Players will be able to try this out via cloud streaming technology.

Agent 47 returns as a ruthless professional in HITMAN 3 for the most important contracts of his entire career. Embark on an intimate journey of darkness and hope in the dramatic conclusion to the World of Assassination trilogy. Death awaits.

A World of Assassination

HITMAN 3 is the best place to play every game in the World of Assassination trilogy. All locations from HITMAN 1 and HITMAN 2 can be imported and played within HITMAN 3 at no additional cost for existing owners – plus progression from HITMAN 2 is directly carried over into HITMAN 3 at launch.