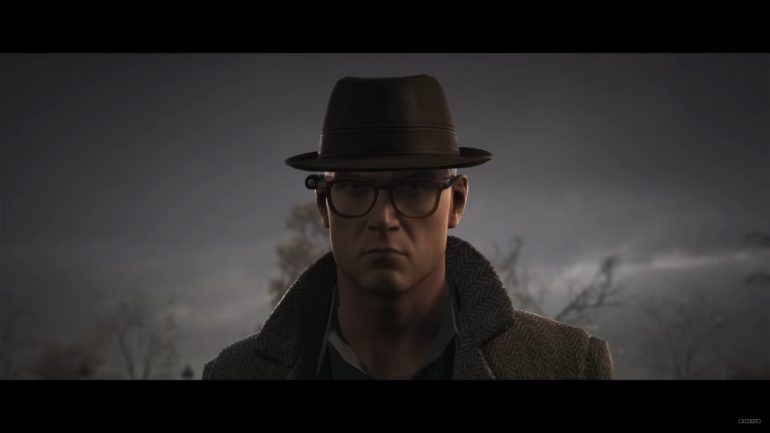 The official release date of the third title will be on January 20, 2021. It will be available on PC, PlayStation 5, PlayStation 4, Xbox One, Xbox Series X, and Google Stadia.

Aside from that, IO Interactive revealed some good news about the next-gen upgrades. Players who own the PS4 and Xbxo One versions of the game in digital form can upgrade the game to a digital PS5 and Xbox Series X versions for free. The latter can be done with the Smart Delivery system.

No details yet if the physical version of the game will be applicable for this awesome free upgrade. Pre-orders are now available on online stores and retailers. There are two versions to choose from, which are Standard and Deluxe Editions.

There is only one difference between the two editions. The Deluxe Edition has the Deluxe Pack, which includes the Deluxe Escalations, in-game items, and suits as well as the digital soundtracks and more stuff.

Pre-order bonus of the game will celebrate the World of Assassination trilogy. It introduces the Trinity Pack, which will be available for those who will pre-order the game, no matter the platform or edition. It will have 9 items, 3 distinct sets that will represent a different game from the trilogy. Each set will have a suit, briefcase and a weapon. Hitman 1 is the white, Hitman 2 is Red and Hitman 3 is Black. Each item has the classic Hitman insignia in gold.