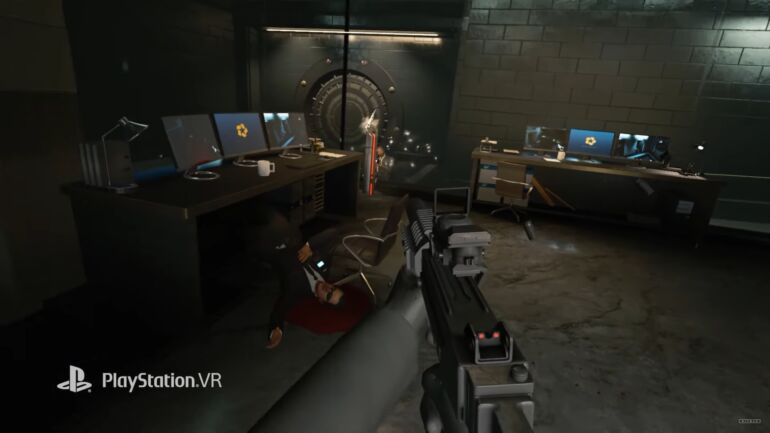 The newest clip is the Sandbox VR, which showcases the gameplay on PlayStation VR. The game can be played in virtual reality and in first person view. It might be a bit disorienting at first based from the video, but once you get the gist of it, it can be fun to play.

HITMAN 3 takes immersion to the next level with PSVR. HITMAN has always been about immersing yourself in a living, breathing world. A world filled to the brim with interesting characters, secrets, and opportunities. But you’ve never experienced it like this…