Get that ninja suit! 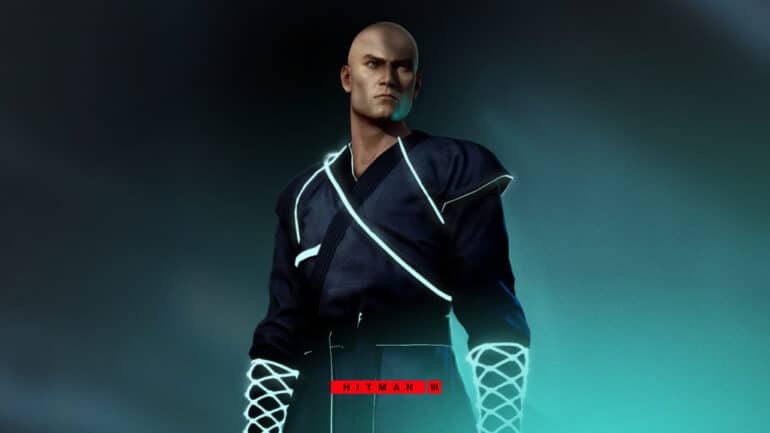 According to the developers, this month will introduce two new fresh-looking suits to unlock, new Featured Contracts, new Elusive Targets, and more.

There will be three new Elusive Target Arcades, which are The Paparazzo, The Stowaway, and The Collector. Players will have to comply with one requirement, which is to change disguise only once.

There are also other targets like The Twin, The Politician, and The Black Hat in The Illusory Elusive Target Arcade. Pacifications will be limited with these targets.

By completing one of the two new Arcades, players will unlock the snazzy Neon Ninja Suit.

The target is The Rage and he is in Chongqing. This will be a time-limited challenge because it will be on 10 days starting September 9, 2022.

Players can collect the Lucky Ducky Suit by completing one of the new Elusive Target Arcades The Blusterousand or The Bombastic.

The Free Location Rotation will give players the chance to enjoy a location from the World of Assassination. Players will be going to Japan this time to visit the GAMA facility in Hokkaido. This will be limited to 10 days only.

Players will now hunt Dr. Frydel and Dr. Akane Akenawa at the GAMA facility in Hokkaido where they will be for 10 days only starting September 30.

The target is Jimmy Chen who is a tabloid journalist who actually kills for a good story. Eliminate him and recover his dictaphone.

Players will be enjoying the upcoming batch of Featured Contracts with the theme of Visit Ambrose, which will take them to a new location.