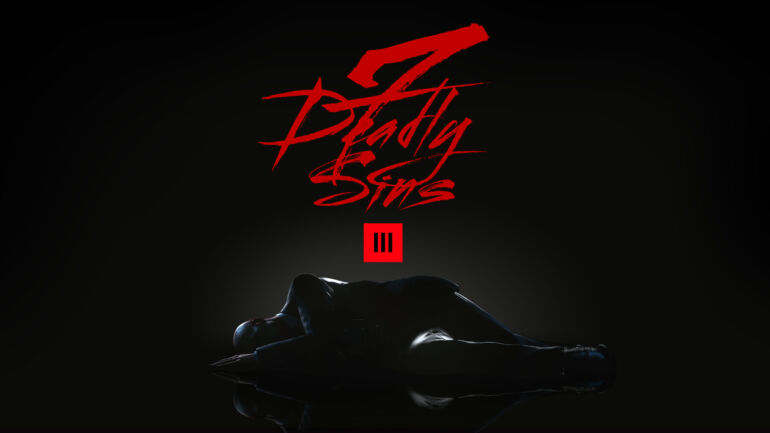 The new expansion is called the Seven Deadly Sins, which is a 7-part premium expansion for the game. It gives players a peek in the mind of Agent 47. This will feature new gameplay opportunities, unique-looking contracts, and sin-themed rewards. It will challenge them to resist each of the seven sins.

The Seven Deadly Sins expansion will be released over time through seven unique content packs. Each of these will be focused on a particular sin and it will have a very unique looking contact. It will also rewards players with sin-themed unlockable suit and at least one sin-themed item that can be used across the World of Assassination. These items might even have unique properties that remind players of the sin they are inspired by.

The first sin pack will be released on March 30 for all platforms available. It will be in Dubai, where coins are overflowing and new gameplay mechanics will tempt players of their own greed.

Act 1: Greed will focus on a new Escalation called The Greed Enumeration. It will allow players to carry certain items over between each of the three stages. It will include the unlockable Rapacious Suit and two sin-themed items, which are the Greedy Little Coin and The Devil’s Cane.

Each content pack is priced $4.99. All seven content packs can be purchased together as part of the Seven Deadly Sins Collection and priced at $29.99 only. They will still be released on their scheduled time.

Instead of the April Roadmap, which its name abandoned, now they are going to start with the Season of Greed in the game on March 30. It will start with new content both paid and free for existing owners. Season of Sin will last anywhere between 4-6 weeks.