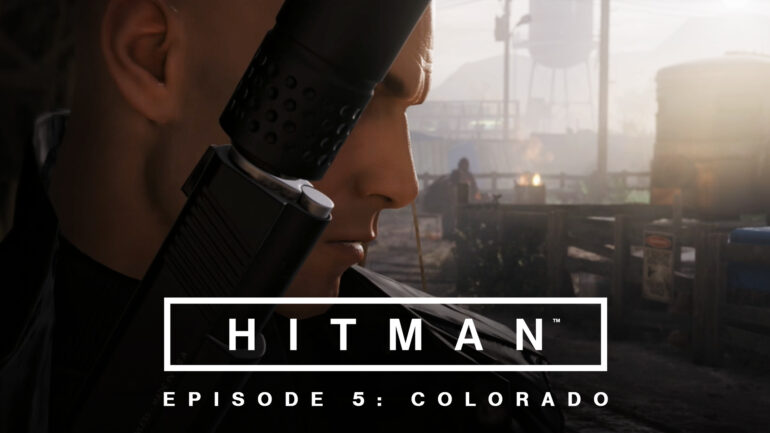 Episode 4: Bangkok is not the best episode in the season. If I’m to expect things from episodic games, these are: 1. New Gameplay and 2. Better Story Path. In this new episode of Hitman, Episode 5: Colorado is my new favorite amongst all episode next to Sapienza. Mind you, Colorado is not as colorful and bright as the Italian villa, but a dull and challenging location that everyone will have fun playing.

I did mention in my review of Episode 3: Marrakesh that the episodes are stuck to either one or two targets – this changed in Colorado. You now have four targets to assassinate in this hostile environment. You will have to be extra careful because these enemies can see you on the spot if you’re not.

We are already in the brink of the season finale, the things about the “shadow client” are slowly unraveling – it’s exciting; and to tell you, this is the episode in Hitman that I’ve been waiting for. 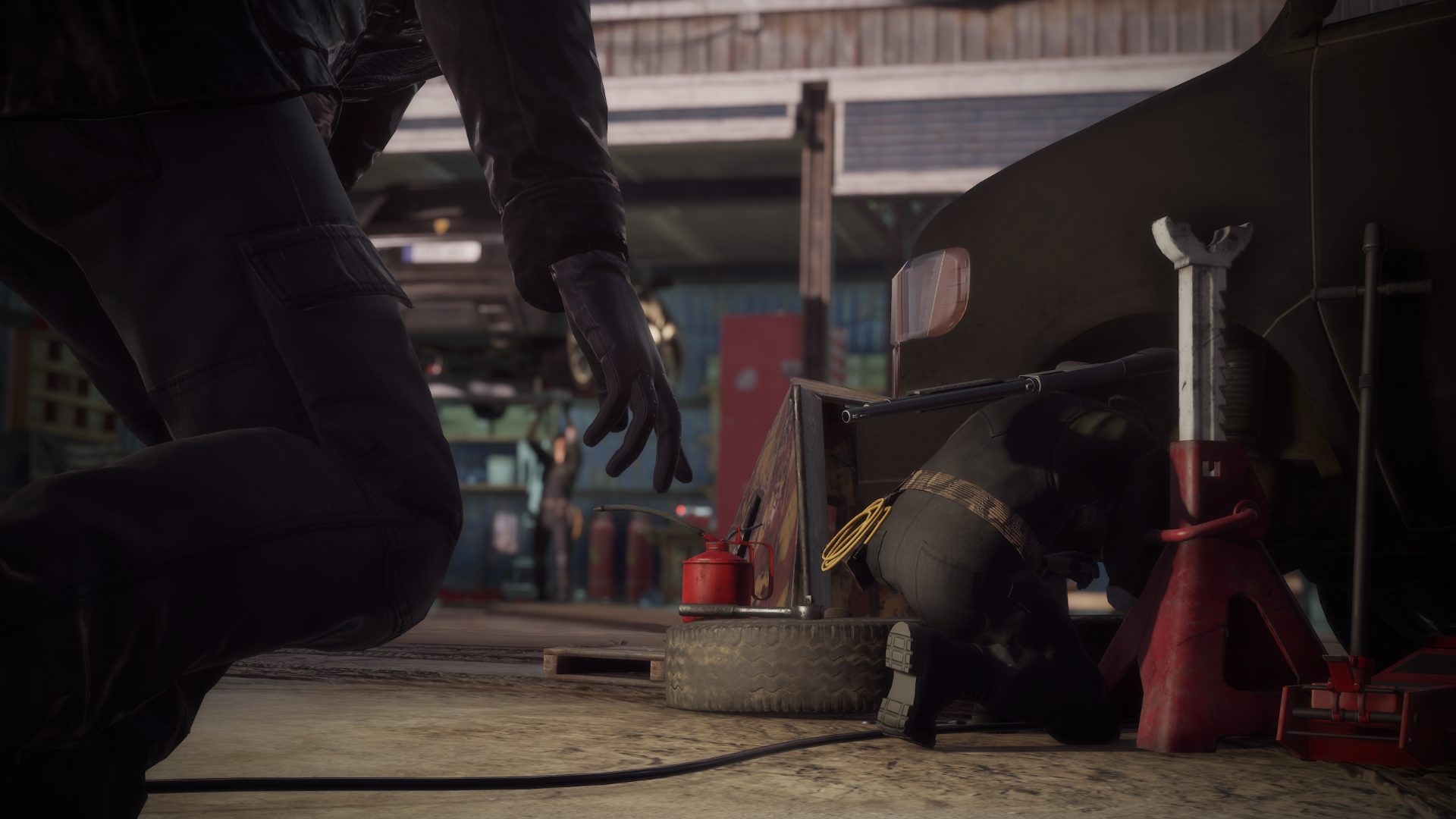 Agent 47 now steps on American soil at a training camp farm in Colorado. You have 4 souls that you have to take. A former Interpol anti-terror analyst, Penelope Graves, who is confused about what she needs to do. Another target is the Australian environmental bomb expert known as Sean Rose — who thinks highly of himself for being in-charge of the whole training operation. Maya Parvati, a fierce woman who doesn’t tolerate mistakes easily especially in militia boot camp trainings. Then we have a Mossad Interrogator expert, Ezra Berg.

This is not a walk in the park. You can’t simply run around with your signature black suit with the matching red tie, no.  The area is full of danger and it’s not a piece of cake until you get to grab a disguise during your first run. It took me a lot of thinking at first, then I had to make use of the things around me to distract the guards for me to get inside. Those first timers who would rather jump directly into Colorado will have a hard time to progress unless if you’re a Hitman veteran.

There are no new mechanics presented in this new episode, and it’s the same gameplay experience you’ll get. The good old tricks that you’ve learned will work well fairly well. The disguises you get to wear will most likely let you enter most of the areas in this deadly apricot farm. What makes Colorado special is the fact that at specific areas with Opportunities, there will always be this guard who will be suspicious of you walking around their territory. 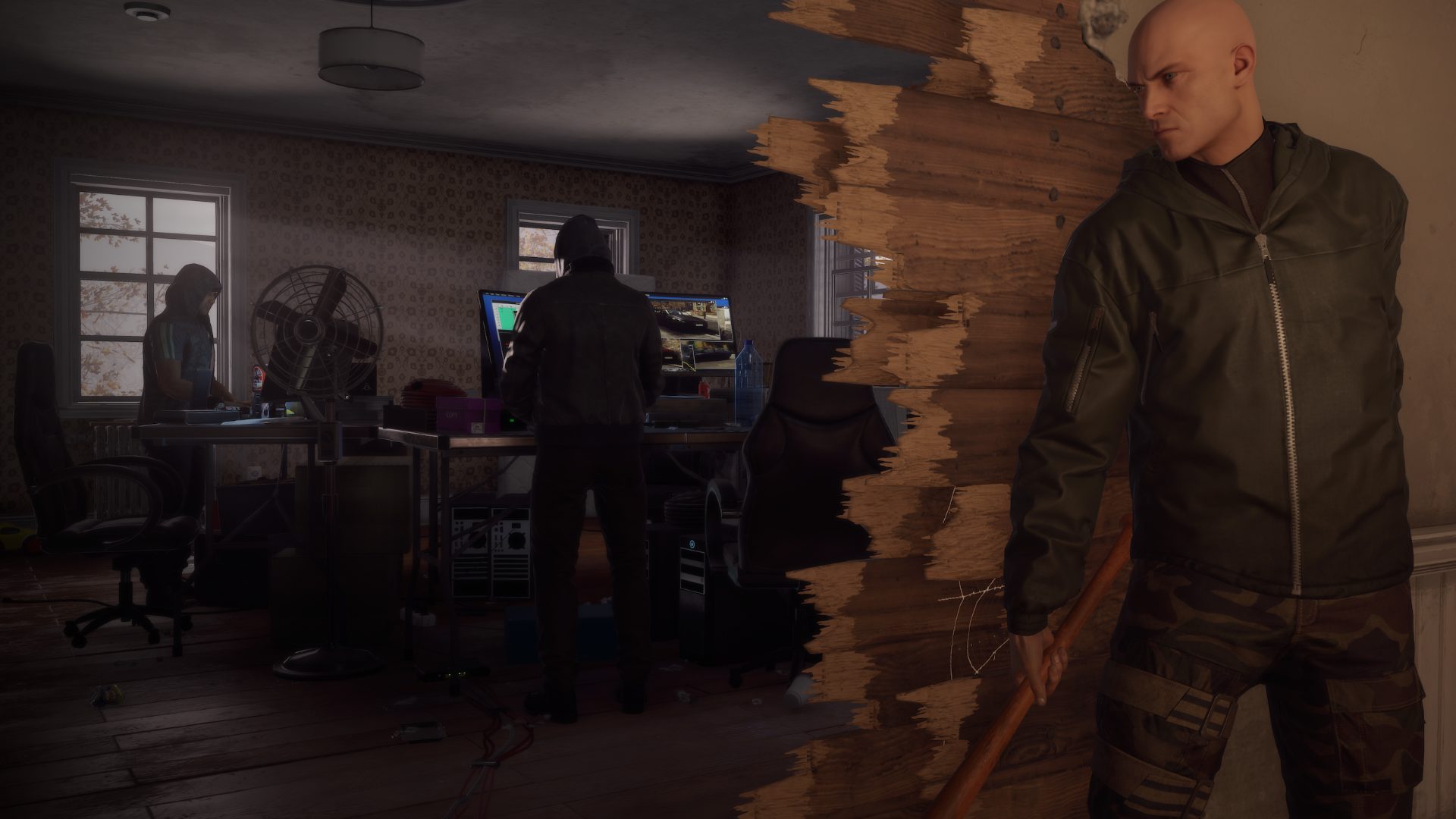 The environment and the objects around Agent 47 are there for your advantage. That has always been present ever since the first Hitman: Codename 47 was out a few years ago. But in Colorado, it encourages players this time to use them as frequently as they can. There was an instance in the part where I had to take out the “Point-man” by distracting one of the guards to go in the bathroom by over flooding the sink. It’s a good change of direction that IO Interactive chose to make the players utilize the things around them instead of being easily guided to successfully accomplish an Opportunity.

I do love a game that puts up a challenge, and for that, Hitman Episode 5: Colorado didn’t disappoint. There will be times that I get bored with stealth games, but this episode puts my mind and strategy into a test.