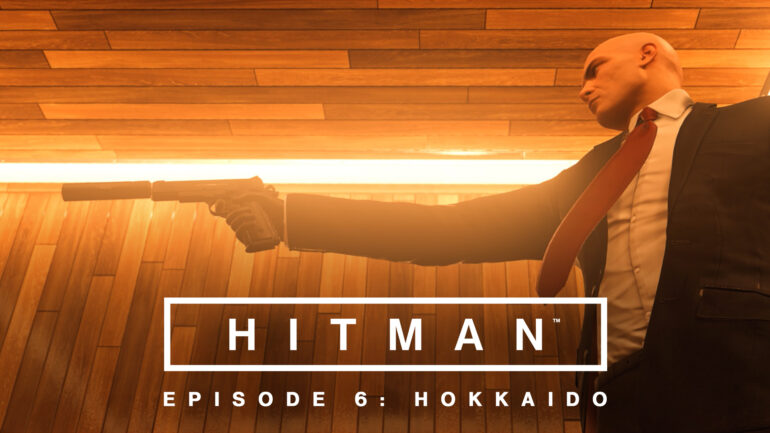 The final episode in the season of Hitman has finally come. The mystery of the shadow client has been revealed and it’s time for Agent 47 to put an end to this unacceptable treachery.  In my first run of Hokkaido, it didn’t offer any challenges that made everything just less interesting than the story and cliff-hanger ending. 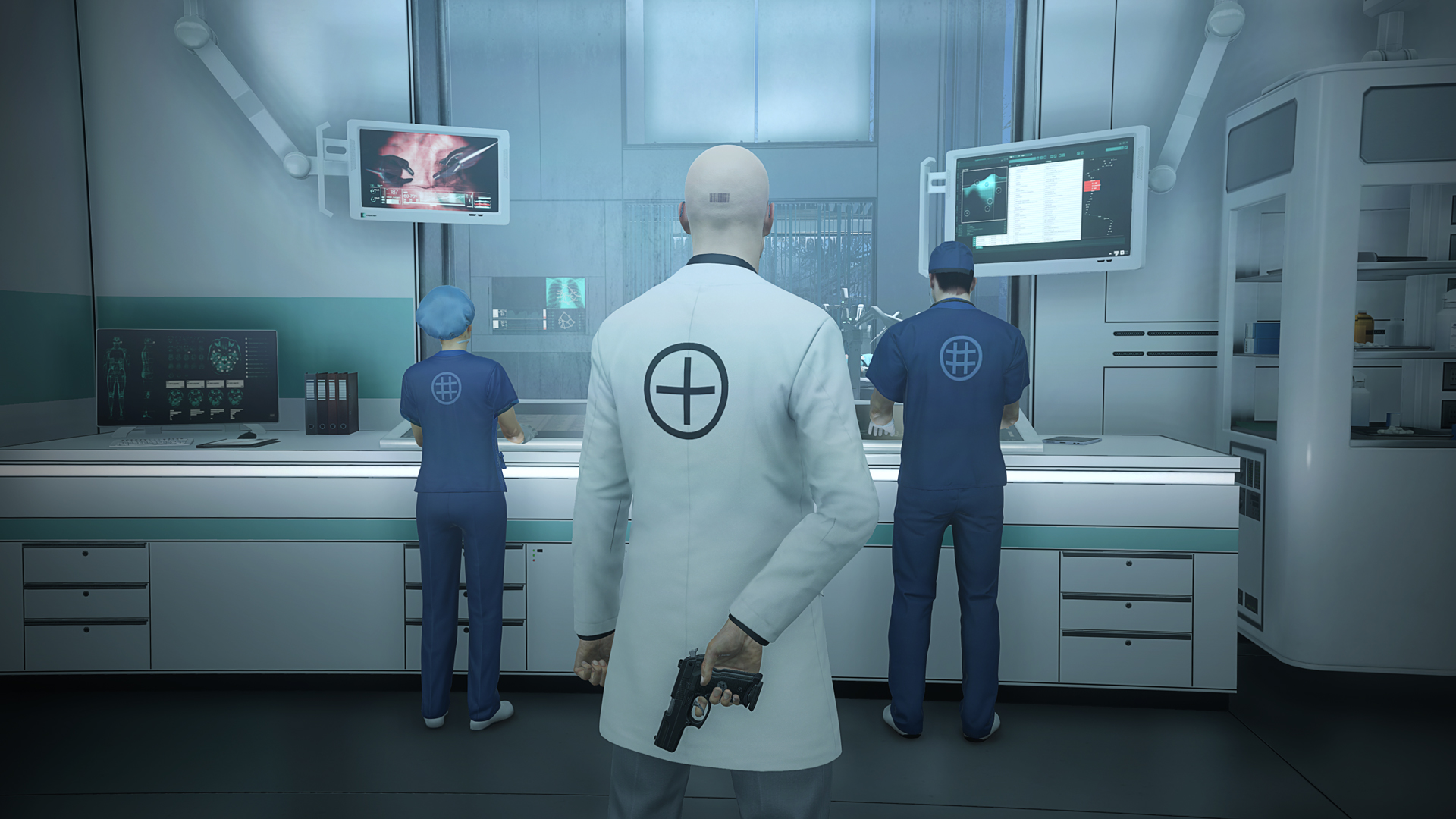 Hokkaido, the last episode of this Hitman season, brings out a daring output in your journey as Agent 47. The ICA is in the brink of getting themselves rattled and broken if Erich Soders, one of the ICA board members with the Situs Invertus condition, will not be taken out.  Alongside Soders is his trustworthy Yakuza bad-ass looking Yakuza lawyer, Yuki Yamazaki.

You start off as a VIP Patient in the GAMA hospital facility that caters illegal surgery and implants that the local Japanese authority doesn’t know. With Soders desperate enough to have himself saved from an impending death due to his condition, and also have Yuki to take care of “legal” matters against the ICA, it’s no doubt that Soders is already in the state of desperation for power.

It’s no doubt that Episode 6: Hokkaido is a walk in the park, this season finale didn’t give an impact or even the satisfaction of finishing your objectives. It felt more like a regular episode than that of a climax finale that everyone would have expected. However, what I like about Hokkaido are the environments and NPCs. This time, IO Interactive has brought in their table a creative modern high-tech Japanese facility. The facility’s security system is controlled by a digitized computer A.I, so inspecting you for guns wouldn’t be a problem; it also features sleeping quarters with the beds on walls with a sliding cover, and also that famous toilet technology with voice command. 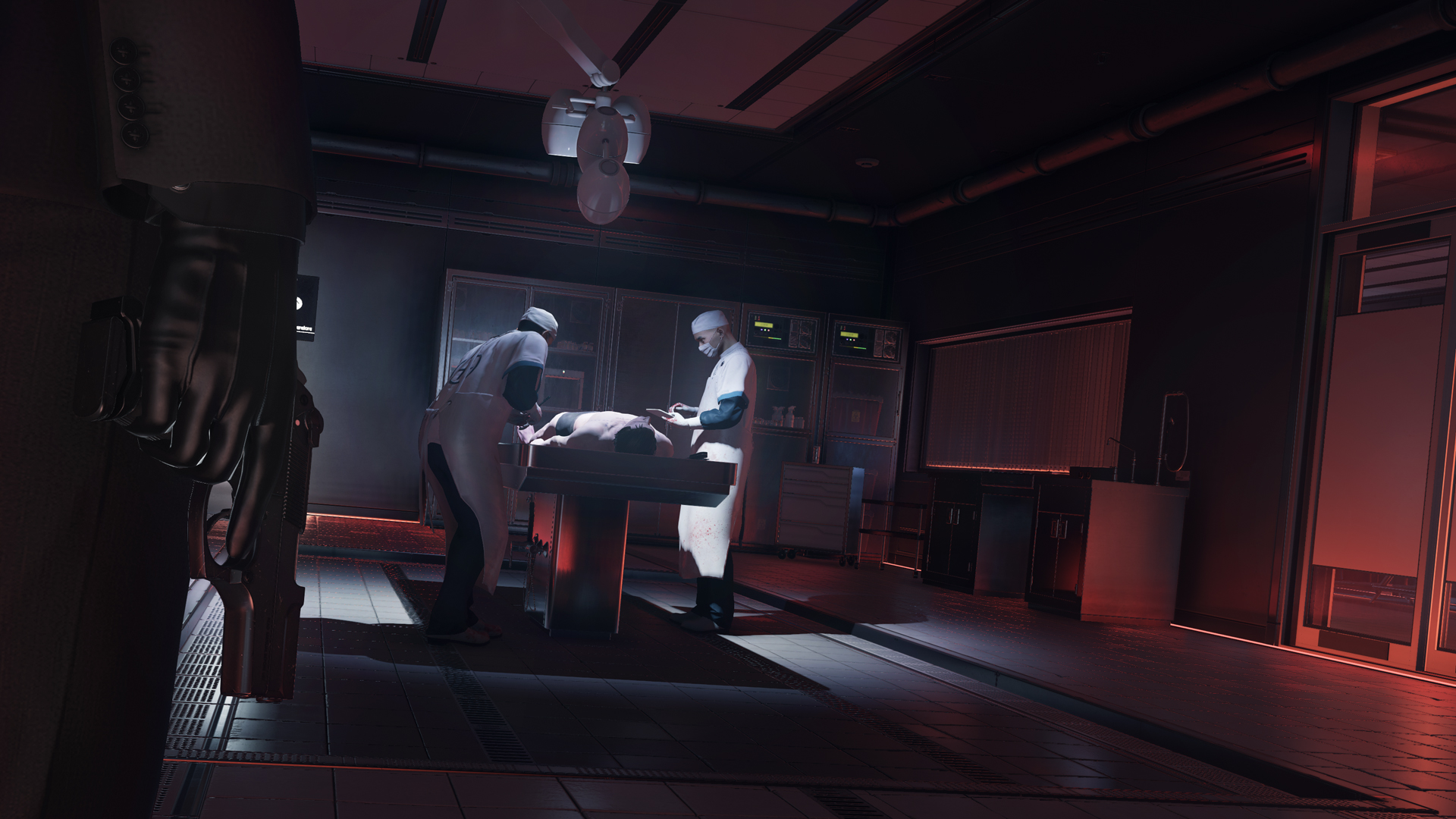 Good old and new tricks are the things to look out for in Hokkaido,  the one thing I found really hilarious was the moment where I had to play-dead in the morgue to hide – there were no disguises needed for that. It felt like the A.I were stupid enough not to get suspicious of a clean dead body on a gurney in the morgue. This was also the first time that I got to kill a target without even looking at him. It was fairly easy without a challenge to take out Soders which made it a little less satisfying than it should have been.

Episode 6: Hokkaido is not a season ‘finale’ grade chapter in the first season of IO Interactive’s Hitman. The less challenging, convenient, and the lack of impact in this episode just made the thing felt it was rushed to hit a mark on a release date. Nonetheless, I applaud IO Interactive for making Hokkaido to catch the country’s atmosphere than any other Hitman episodes I’ve played.