After a long wait. 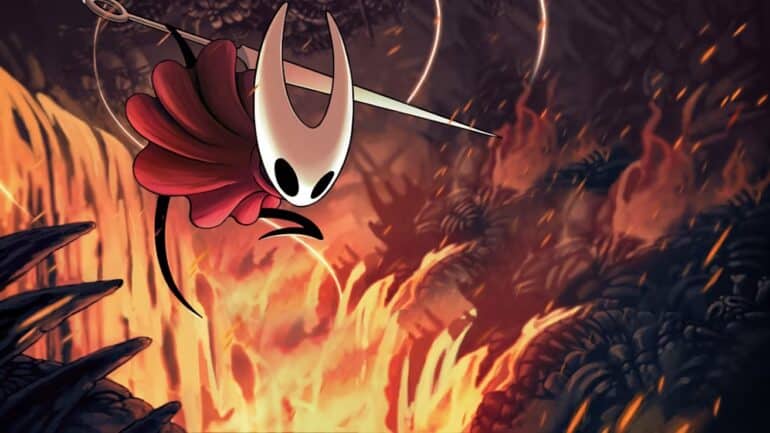 The game was first released on Xbox, PC, and Switch, but surprisingly, the sequel to the popular Silksong game did not arrive on PlayStation consoles. Many fans have been wishing hard that it will be getting their port soon, but it did not arrive immediately after it was released a few years ago. Finally, it seems Team Cherry has made the decision to port the game to PlayStation.

Unfortunately, there is no specific release date yet, but at least PlayStation has posted the announcement on its official Twitter account today. It is possible that in a few days or weeks, the developers will finally put a date for the PlayStation release.

In the meantime, PlayStation players will have to wait.

Hollow Knight Silksong is already available on PC, Switch, and Xbox consoles. PlayStation console versions have been confirmed but no release date yet.