Glad we have more female celebrity gamers out there! 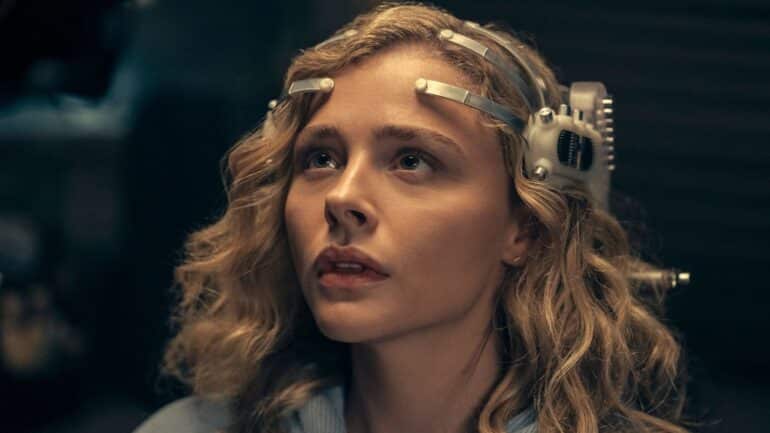 Hollywood actress Chloe Grace Moretz has recently posted online that she is going to play the recently released Call of Duty Warzone 2 on an awesome PC setup.

Moretz has recently posted on her personal Twitter account about her gamer experiences lately and one of them is hype for Modern Warfare 2. Before that, she posted an image of her new PC rig that included the latest graphics card and that was the Nvidia GeForce RTX 4090, which is quite a high-end card. The theme is white and pink. The build was done by a popular custom gaming PC group PowerGPU.

The actress then stated that she will be playing Warzone 2 with her new PC setup that has the RTX 4090 installed. She even exclaimed that she will play it at 400 fps at 4K, which is quite outstanding despite the fact that it will not go up that high. It could be around 100 fps, but that could still happen. 4K resolution is very high though.

There are also a few other Hollywood gamer celebrities that have shared their gaming experiences online like Snoop Dogg, Henry Cavill, and many more. Chloe Grace Moretz is just one of the newest ones to reveal their latest experiences.

Happy for you Chloe!