Hood: Outlaws and Legends Out Now with Launch Trailer 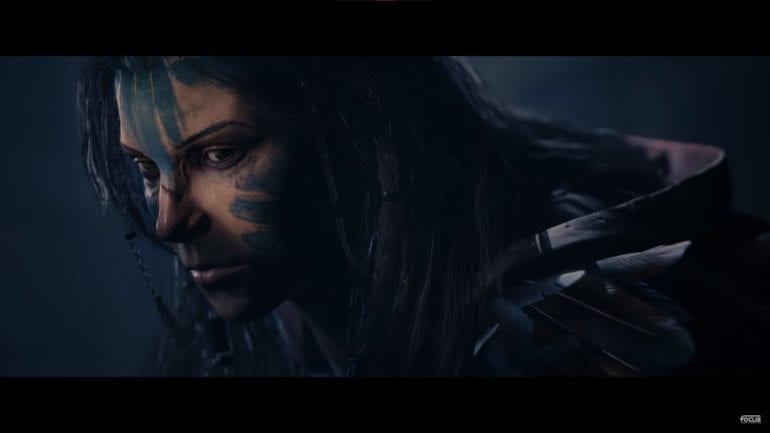 The game has officially launched on all platforms today. Players can start matchmaking in opposing teams of four and choose their characters based on their preferred playstyle or what is best for the team’s strategy.

We are all Outlaws… but some of us will become Legends

Hood: Outlaws & Legends is available now on PlayStation 5, Xbox Series X|S, PlayStation 4, Xbox One, and PC. Get the Year 1 Edition, including the base game and Year 1 Battle Pass Pack, to access three premium Battle Passes, due to be released after the initial free Season, for a year of exclusive cosmetics!