The very first Battle Pass for this game will also be added. 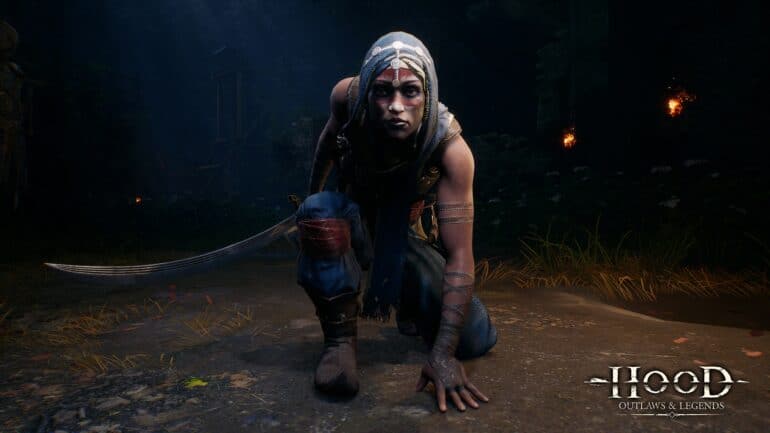 Focus Home Interactive revealed that Season 1: Samhain of video game Hood: Outlaws and Legends will be arriving early next month.

The popular multiplayer PvPvE heist game from Sumo Digital and Focus Home Interactive will be launching its Season 1: Samhain with tons of new content on September 2, 2021. A new trailer for Season 1: Samhain was also released to reveal the release date with a sneak peek of what is to come. This included the free new outlaw, the winch rework mechanic, new maps for PvE mode, and the cosmetics that will be available via the first Battle Pass.

Xbox players will be able to enjoy the game for free on the Xbox Free Play Days starting today until August 23, 2021. They also get to enjoy 40 percent discount when the buy the game in full.

The game will now introduce its first new Outlaw Eidaa, who will be free to download for all players with the new season. She is a fighter with a unique moveset and customizable perks that can make her a fearsome opponent on the field.

The winch system is a game-changing feature that will be added with this new season. It intensifies each match’s critical final phase.

The first battle pass will bring a lot of cosmetics to unlock. It will introduce a new and separate progression system where players can earn experience to unlock exclusive cosmetics for all outlaws including the new Eidaa. All players can enjoy the progress in the Battle Pass with certain free items at certain tiers.

Just recently, the new PvE State Heist Mode was introduced where players can test its skill against a more aggressive State with unique death and respawn mechanics.

Season 1: Samhain for Hood: Outlaws and Legends will launch on all platforms this coming September 2, 2021. The game can be played on PS4, PS5, Xbox One, Xbox Series X/S, and PC.