A New DLC coming to Forbidden West is Coming Out Soon 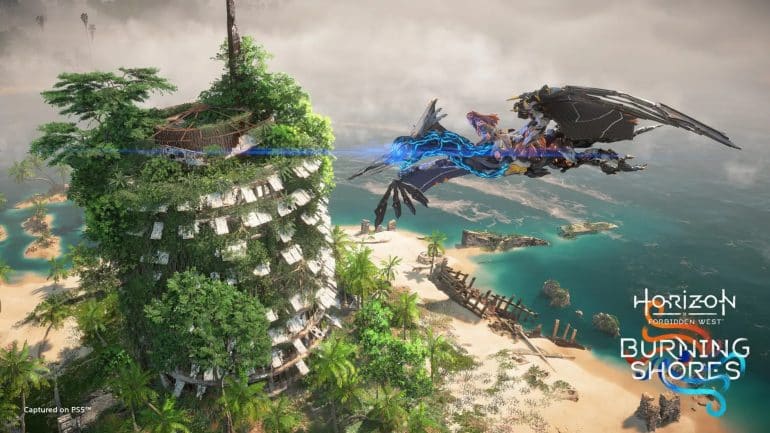 Horizon Forbidden West is one of the most popular PS titles for this year. For almost half a year, players have been praying for more updates and content, and unexpectedly, at the Game Awards 2022, a new DLC announcement trailer was revealed. The DLC is called Horizon Forbidden West Burning Shores.

Burning Shores is situated in the ruins of Los Angeles. It is an overgrown and fractured city that can only be fully explored via the water and flying on the back of a Sunwing. There is also a machine monster that lurks in the shadows.

Horizon Forbidden West Burning Shores will be available on April 19, 2023 on PS5.