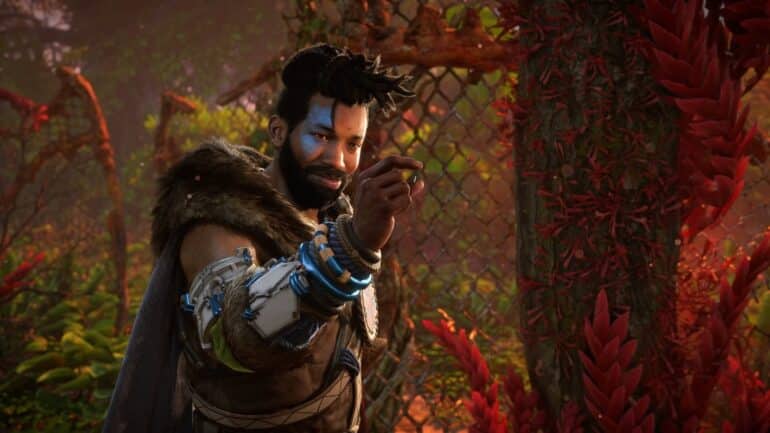 Guerilla Games has officially launched Horizon Forbidden West and everyone absolutely loves it with great reviews all around from critics and players. Did you know though that this level of improvement was actually achieved due to circumstances that the developers experienced during development?

In a recent interview with Guerilla Games, Game Director Mathijs de Jonge spoke with a Dutch news website about having a delay of the game’s launch actually helped them. He revealed instead of releasing it by the end of 2021, the studio decided to push the release to February 2022. It was a decision made in order to avoid crunch and have better results.

“We are very aware of the disadvantages of crunching, so we take that into account a lot in our planning,” de Jonge revealed. “To give an example, at Christmas we said that there would be no work and that everyone could just have a two-week vacation. The company was closed, you couldn’t even go there to work.”

The game director acknowledged that not everyone wants to spend their free time during the Christmas holiday and would work instead. They are not stopping them from doing so, but they do send out a “strong message” to everyone when it comes to crunch. If they really wanted to release Horizon Forbidden West last year, everyone would have to work overtime and they did not want that to happen. “People also need to be able to relax and take vacations,” de Jonge commented.

As a result, Horizon Forbidden West is a big success. Even the PS4 version of the game looked so good that some players thought they were playing a PS5 game.