Horizon Forbidden West Patch 1.10 and 1.11 Out Now with Patch Notes

Two patches combined into one! 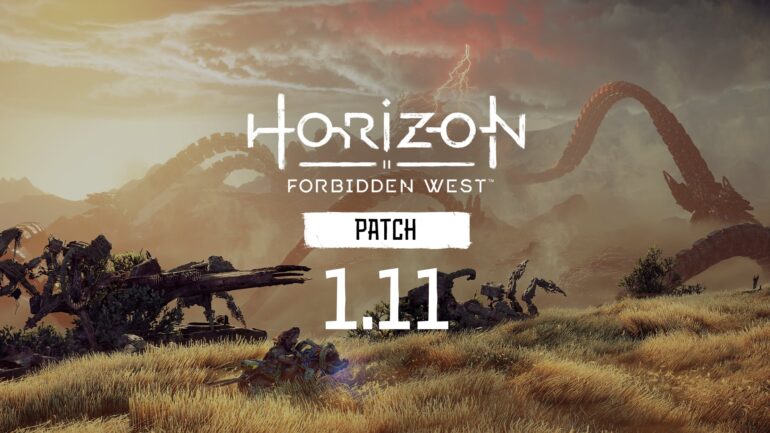 Guerilla Games has recently released the latest Horizon Forbidden West patch 1.10 and 1.11 for all PlayStation consoles today with patch notes.

The latest update is actually a combination of both patch 1.10 and 1.11, as said on the latest patch notes released on the official subreddit for the game. It was recently released by Guerilla Games together with the launch of the latest patch for PS4 and PS5. It still has some issues that need to be fixed, as acknowledged by the developers like issues on side quests, trophies not unlocking, and a few more.

The latest patch, however, offers tons of fixes and improvements to the game like fixing an issue with main quests, side quests, and some world activities. It also offers improvements to certain features like visibility in underwater sections, and more.

We are also aware of streams being interrupted when playing on 1080p and 60fps, after saving at campfires. To avoid this from happening, it’s advised to select a lower broadcast quality or lower framerate, for example, 1080p and 30fps, or 720p and 60fps.