Celebrate Pride with this addition! 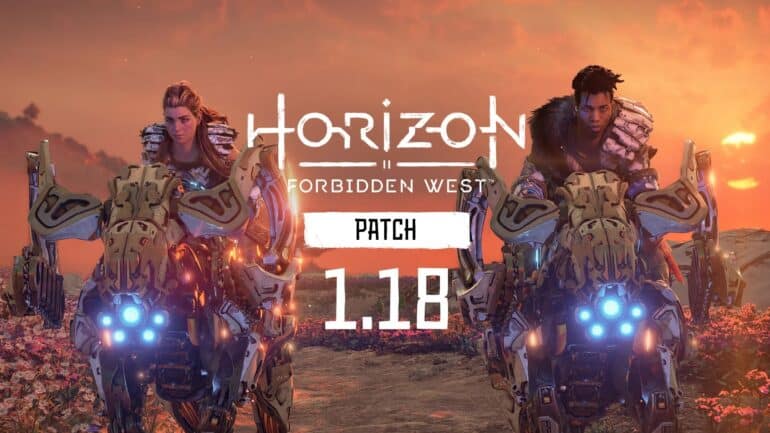 The newest update for Horizon Forbidden West has now arrived and it includes fixes, and an addition of a new Face Paint. Players who have downloaded the update will be able to find the Face Paint that celebrates Pride.