Free up some space now! 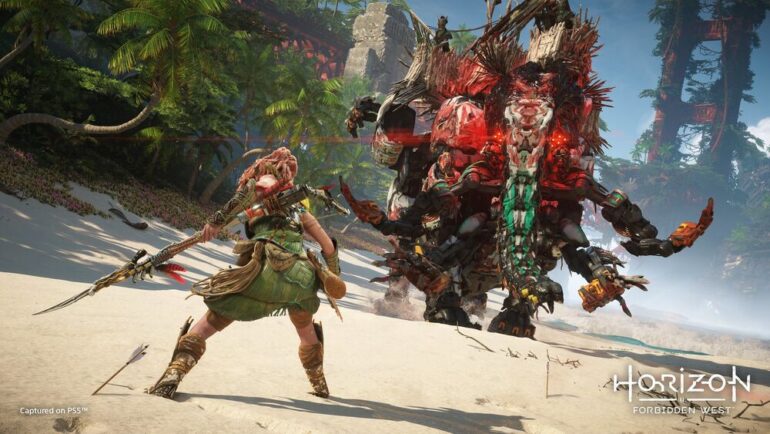 Upcoming and most anticipated sequel Horizon Forbidden West pre-load starts today, which is just ahead of next week’s release.

Ahead of February 18, 2022, the official release date of Horizon Forbidden West, the pre-load has now started on both PS4 and PS5 consoles. Players who have purchased the game digitally can now start downloading the game via the PlayStation Store or their game library if they have already bought it ahead of the release date.

For the PS4 versions though, it will be a bit lesser than the PS5 version, around 8 GB lesser. It is still quite a large game, so prepare to delete some games that are not being played recently.

A bit of an advice though: purchase the cheaper version of the game, $10 lesser than the other one that offers both PS4 and PS5 games. Just get the PS4 version which can be upgraded later to the PS5 version for free. No need to buy both when you can just upgrade it to the PS5 version without cost.

Horizon Forbidden West will launch on February 18, 2022. It will be released on PS4 and PS5 both physically and digitally.