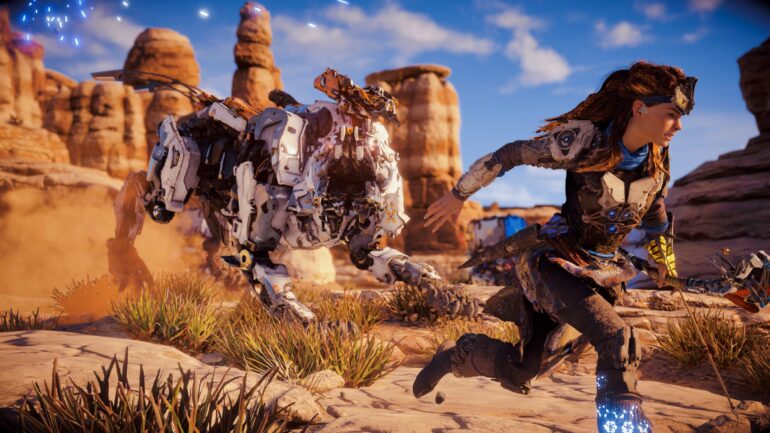 It seems that another patch just came up just a day after patch 1.33 for Horizon Zero Dawn. The previous patch caused some crash issues which was fixed in this latest patch.

In the previous patch, a new feature was added which lets players create a manual save from a previous game before starting a new one.

In Patch 1.34, the update size is about 309.6MB; the latest patch also fixed some few bugs that occured in the New Game + and Ultra Hard difficulty.

Here is the full change log of the latest patch updates:

Horizon Zero Dawn The Frozen Wilds DLC is expected to launch this November.