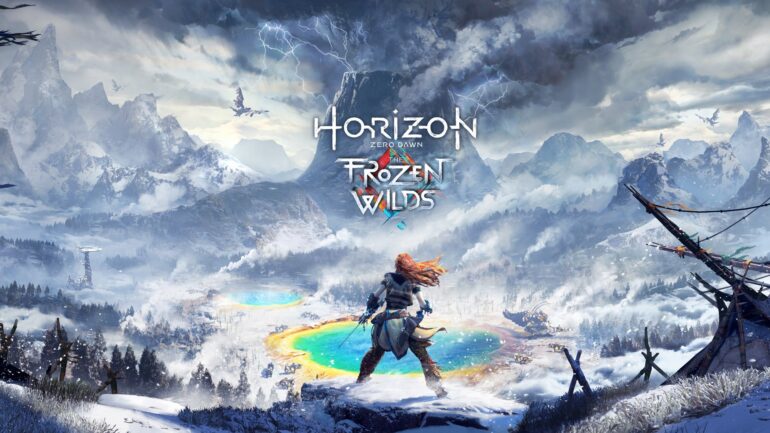 Ladies and gents, Guerrilla Games has officially announced the launch date of their latest story addition to the biggest blockbuster title this year, Horizon: Zero Dawn – The Frozen Wilds.

On a recent video that Guerrilla Games uploaded on their Facebook page, it’s the same trailer they showed us at E3 2017 but this time the video included the release date: November 7, 2017.

The Amsterdam studio also revealed that you can now pre-order Horizon: Zero Dawn – The Frozen Wilds.

We have also given our thoughts about Horizon: Zero Dawn and how amazing it was. “Horizon entices me to come back for more, there was never a time that I got bored with its side-missions which I usually care less in most RPG titles. Horizon: Zero Dawn is by far the best cinematic and most immersive game I’ve played this year.” You can read Lex’s full review here.