How to Register for Genshin Impact 2.3 Beta Test Signup and Schedule

Signup for version 2.3 beta test and whispers of its release date. 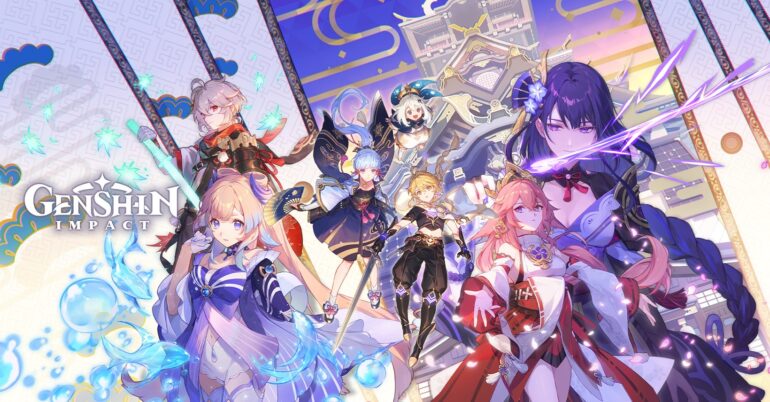 Game studio miHoYo has recently announced that Genshin Impact has started its 2.3 Beta Test signup. Here is all we know so far.

Genshin Impact 2.3: How to Signup for Beta Test?

If you really want to signup for the beta test, all you have to do is have a valid ID in order to prove you are above 18 years old. This can be your government voter’s ID, driver’s license, passport, or any identification card that can prove your age properly.

A government ID would be the best choice. You also need to be an official member of the Genshin Impact Discord server (which is currently full) and make sure to receive direct messages from the server.

When you get the chance to enter the Google form, you will have to fill up specific information like Discord ID, Genshin Impact UID, miHoYo community forum User ID, and some personal contact details. Do note that not everyone can be chosen, so set your expectations low. If you are lucky, congratulations on getting in!

The lucky ones will get the chance to try out Genshin Impact 2.3 in its beta phase and will have to sign up for a non-disclosure agreement. That means no sharing of data or information to anyone or else you will get big consequences like probably getting banned for life. This test is to help the developer balance out the upcoming content before they release it to the public.

Genshin Impact 2.3 Official Release: When is it Happening?

According to many fans and other followers of Genshin Impact, miHoYo releases a new update all the time every six weeks on Wednesdays. Currently, version 2.1 is underway, which adds new content like new Inazuma islands, the Fishing system, Raiden Shogun, and more.

Version 2.2 will be launching possibly by October 13, 2021 (if the trend is followed) and will add Thoma as the new character. So if everything goes smoothly, Version 2.3 will be available on November 23, 2021.