Humankind Coming to Xbox Game Pass on PC Day One

Enjoy strategic gameplay on PC for free with the subscription membership. 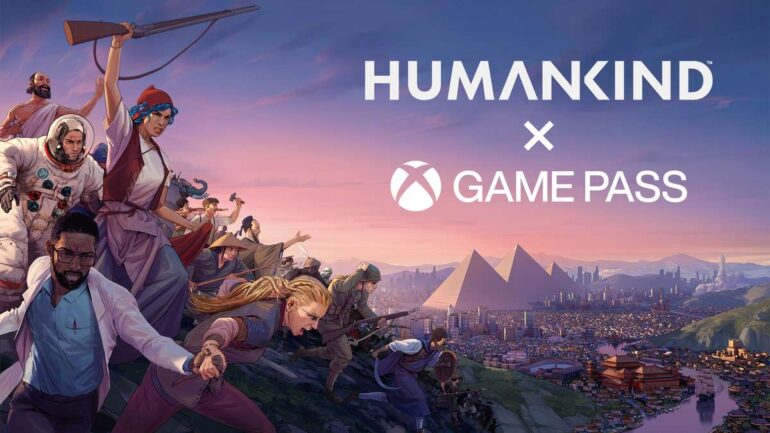 Game company Microsoft has announced that upcoming civilization building sim and strategy game Humankind will be coming to Xbox Game Pass on PC day one.

The upcoming title developed by Amplitude Studios and published by SEGA will be released on soon, August 18, 2021 on the Microsoft Store, and Steam. On the former, Xbox Game Pass subscribers will be able to get the game day one for free.

About the game via Xbox Wire:

Humankind is a convergence of culture, history, and values that allows you to create a civilization that is as unique as you are. You’ll be re-writing the entire narrative of human history (…no pressure) from its humble beginnings in the Neolithic Era, as you set out to leave the biggest mark on the world.

This is more than history, it’s your story.

Players are able to create their own unique civilization by combining 60 historical cultures from the Ancient to the Modern Era. These cultures can bring a unique layer creating near-endless outcomes. They can further customize their civilizations with their accomplished deeds and the moral choices they make along the way.

Humankind launches on August 18, 2021 for PC and day one on Xbox Game Pass.